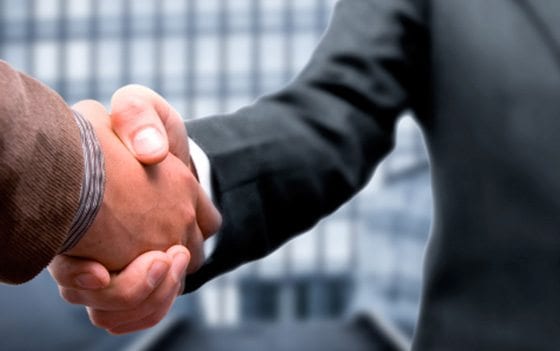 Growing your lettings agency fuelled by referrals is the holy grail of any agency. How do you make yours a referral based lettings business, where people say ‘You have got to speak to this guy about the property market in (INSERT NAME OF YOUR TOWN)’ One word .. networking,

Networking drives fear into most people’s heart, those awful B.N.I meetings where you stand up for 30 seconds giving the same old rubbish about yourself and your business whilst everyone tucks into the egg and bacon .. truly awful … then pass referral notes around a room with the anticipation of a 6 year child on Christmas day morning waiting to see if you had something. Or the thought of standing up for 10 to 15 minutes talking about your lettings agency with a powerpoint presentation that is so awful it has more bullet points on than British Army firing range target. … No wonder people hate networking.. you have to be a ballsey sales person with the presentation and public speaking skills of a US senator.

What exactly is networking? Networking is all about building relationships. Networking is more about farming than hunting; it’s about growing and nurturing relationships. However, you don’t have to be an extrovert to network well. Introverts are often better because they’re good listeners. You see a really good networker is like an interviewer. You ask questions.

Networking isn’t a sales process but a referral process. You ask the average businessperson what’s the most important way to build your business, they’re going to tell you referrals and In fact, you can break it down, first you need to be conspicuousness, you need people to know you are there, being visible. After they have met you, this in turn leads to plausibility and from that you will get trust and from that the business.

But if it were that easy, why isn’t everyone doing it? Because remember, it’s all about farming not hunting. You wouldn’t dream going on a first date and saying in the first 30 seconds, ‘Hey up you and I should buy a house and get married’. So why do people think it’s acceptable when trying to build BUSINESS relationships instead of ROMANTIC relationships, when someone walks up to you at a networking event, ‘Hi my name’s Bob. We should be doing business together.’ Wow tiger .. lets get to know each first before we get to the fourth base.

There are many types of networking. The first type is B.N.I. and those sorts of groups. Overt networking groups whose purpose of being there is to network. The second in covert networking, a more laid back approach, quite casual in nature, organisations like the chamber of commerce, Rotary club, Round Table and the Masonic Lodge. Next up are online/internet networks, like Linkedin, Blogging and Twitter; and finally landlord networks, like the National Landlords Association or the fab Simon Zutshi’sPIN meetings and if you have never been .. you must go!

You should have your toe in all four streams, or at least three, if you want to build a powerful personal network to get more landlords for your letting agency.

The problem is most letting agents don’t even do one of the networking types, let alone three or four. Most letting agents sit in their little offices tied to the desk, only hitting the pavement to go in and out of work, a couple of inspections and a sandwich run to Marks and Spencer’s. Yes I know with the tinterweb and social media, you don’t have to actually see anybody. Networking is a press the flesh contact sport. You have to integrate the two; you have to do face to face, because there’s nothing that beats a personal conversation, eye to eye, shaking somebody’s hand. Use social media in lettings to stay in touch with people you have met and to build visibility with people/landlords you haven’t met yet. 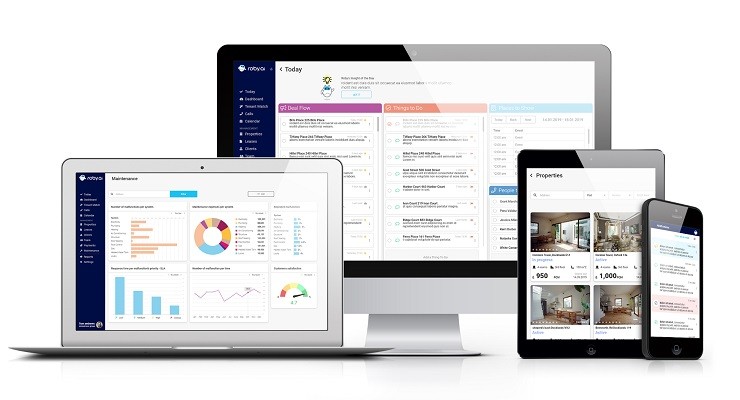