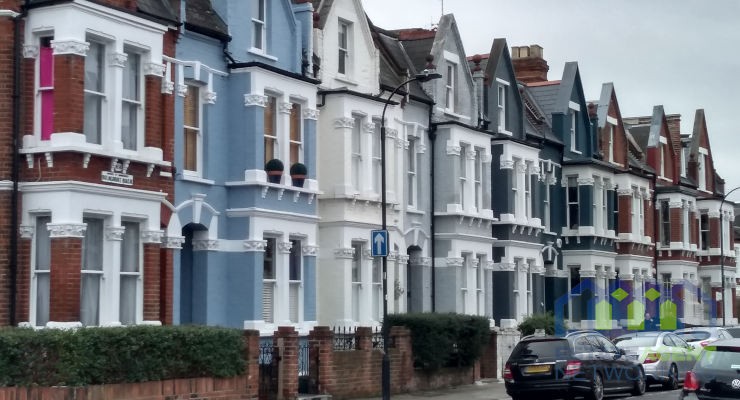 The latest data from estate agent performance analysts, GetAgent.co.uk, has looked at how much better agents that extend their opening times beyond the traditional realms of 9am-5pm perform when compared to those that don’t.

GetAgent.co.uk, looked at the average opening hours per week for all agents across the major property portals and the time it takes for agents in each opening time category to sell a house sold subject to contract.

The rise of the online agent operating a call-centre business model has meant that traditional opening hours have now been stretched to start earlier and finish later, including the whole weekend and with some even offering 24/7 contact options.

As a result, the industry as a whole has had to make itself more accessible in order to compete, but do longer opening hours really mean better service?

GetAgent’s data found that there is no correlation between staying open longer, and selling a property quicker and, in fact, those open fewer hours arguably performed better.

Of those agents open between 0-20 hours a week, the average opening time was 14.6 hours. These agents were only open on Saturday 33% of the time and never on Sunday. However, the average time for a property to be listed as sold subject to contract was 158.7 days.

In contrast, those open 80+ hours a week, 86.1 hours on average and always on Saturday and Sunday only managed an average time from listing to sold subject to contract of 167 days. 8.3 days slower than those with much shorter opening hours.

But it isn’t as clear cut as shutting up shop earlier to improve performance. Those open between 21-40 hours a week, 36.7 hours on average, took the longest to get a property sold subject to contract (197.6 days)

The best mixture of opening hours and property selling performance is the 41-60 hour bracket. Agents in this bracket opened for an average of 49.7 hours a week and took just 142.8 days to sell a property sold subject to contract.

“A lot has been made over longer opening hours, driven by a change in the industry due to online and hybrid competition. The perception is that if you’re open for longer you are able to provide better service due to a greater degree of accessibility. However, this simply isn’t the case and longer opening hours can actually have the opposite impact.

As always, it’s not the hours you are open, but the quality of the service you provide within those hours. All too often, an agent will open for longer, but this can lead to demotivated staff and a greater workload that can be detrimental in the long run. Particularly in this day and age technology can do a lot of the heavy lifting on a day to day basis and the smart agent is the one that incorporates this to work smarter, not harder, providing a better service in the process.”