Those two magic words which will get you more landlords. 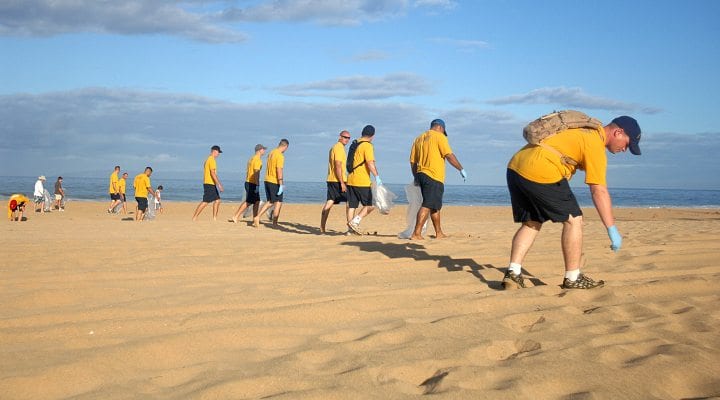 The two magic words that worked a treat ten years ago but don’t work now….;LANDLORDS WANTED’

WHY? Ten years ago, they used to light up the brain of landlords, they grabbed their attention, it initiated action with them .. it made them feel loved.

But now, that phrase has been corrupted by the ease of reach and the desire by some letting agents to grow at all costs.

The issue is the word “Wanted”.. instead of it making it personal, instead of say ’I’ need you, because it’s a people business .. now its ‘We want you to do this’, ‘to buy this’, ‘to like our Facebook’ … sorry it doesn’t work because landlords (and people in general) know you are really saying ‘We want you (Mr Landlord) because it will make us more’.

.. and when I say ‘Landlord’ … let’s be honest, it doesn’t mean any particular or specific landlord, what the agent is actually saying is, ‘any old landlord’. Any old landlord, who can see this website or read this email or pick up the leaflet of the doormat of the rental house. In a nutshell, you are any old landlord, with an empty property, yep sure, we want you… otherwise get lost!
That’s why it doesn’t work anymore. People want to be loved and ten years ago, and when an agent said, ‘I want you’ … landlords thought ..”ooo, that agent wants me”. But now, ten years later, it’s been overwhelmed though, by selfish letting agents shouting, “WE WANT ANYONE.”
.. it’s time to stop shouting, “WE WANT ANYONE” and start thinking differently.

I have told you how to do it … you need to harvest landlords using the landlord farming process .. it is quite simple …