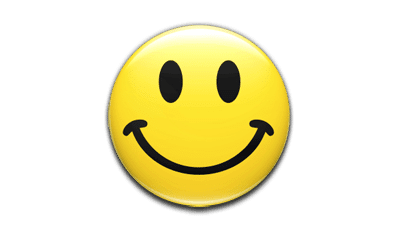 A really  great result for the property market as David Cameron settles back in No.10 with an overall Majority, after months of speculation on the outcome of the election people can now really get on with their lives in the knowledge that we have a Government in charge who puts growth first.

Many buyers had put their purchases on hold, particularly those buying properties above the £2m threshold that would have been hit by the mansion tax if Labour had come to power, no more so than the overseas buyers who were threatening to stay clear of the London market.
According to recent reports the forecasts from both Halifax and the Centre for Economics and Business Research expect property rises in the region of 5% before the end of the year.
Another report quoted Robert Bartlett of estate agents Chestertons as saying: “With the spectre of political uncertainty finally lifted, we can now all move on. We are already predicting the next few weeks and months will be very busy indeed.”
So the property Industry appears to have got the Election result it wanted, in fact it has worked out better than expected with a Conservative majority.