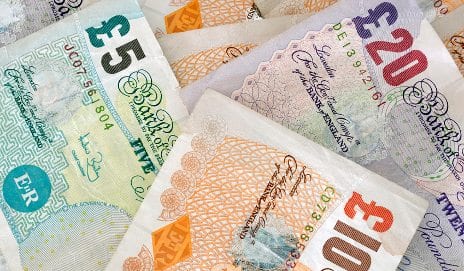 A rapidly growing elderly population, house prices continuing to soar and shifting attitudes among the next generation of retirees will ensure the popularity of equity release, this is the view of advisors in the industry and  some 94 per cent of them expect equity release lending to match or even exceed the record year of 2014.

According to the Equity release council  older homeowners are withdrawing £4.2million of cash from their homes every day, some £384million was taken out in the second quarter of the year by over-55s, that is the most since 2002.

Along with the new pension freedoms by way of relaxation of annuity rules the equity release has become increasingly popular amongst the older generation, the loans however can be expensive, debt can doule every ten years.