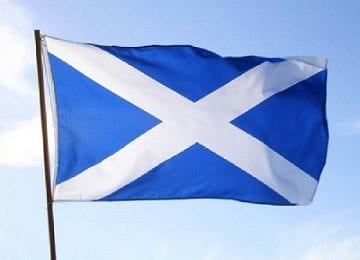 Housing associations have welcomed the end of the right to buy policy in Scotland after more than 30 years.

The Right-to-Buy scheme which was introduced by Margaret Thatcher in the 1980’s has been blamed for a shortage of housing in the social rental sector. Shelter Scotland reportedly said, more than half a million social homes were sold off under Right to Buy, and for every three homes sold only one was built in replacement.

Mary Taylor, The Scottish Federation of Housing  Associations (SFHA) chief executive, said: “Right to buy has had its day and has no place in modern Scotland. Although particular individuals have benefited from the right to buy and at significant discounts, the sales have been at a loss to the greater public good.

“Half a million social rented homes have been lost over the three decades of this policy in Scotland, and very often the better stock in the more popular areas. By ending the right to buy, we will be able to preserve much-needed social housing stock for rent that is affordable to people on low incomes.”