Landlords confidence in BTL sector at a low. 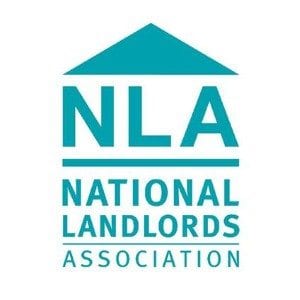 Speaking at the Building Societies Association’s (BSA) annual meet-up for mortgage professionals on tuesday 2nd February, Richard Lambert, Chief Executive Officer of the National Landlords Association (NLA) reportedly told delegates that Landlords’ confidence in the buy to let (BTL) sector has collapsed to an all-time low and is now ‘worse than levels witnessed during the financial crash’.

In fact it was stated that the current level of confidence in the Buy-to-Let  (BTL) sector is now five per cent lower than levels witnessed after the financial crash in 2007,  the (NLA) has now reversed it’s previous  prediction of the continued growth of the private rented sector (PRS) by another million more households over the next five years.

Mr Lambert reportedly said: “Two speeches from the Chancellor in 2015 have led to a crisis in confidence greater than when all but a few BTL products were immediately withdrawn from the market following the 2007 financial crash.

“Up to half a million properties could come onto the market as a result of the Summer Budget and Autumn Statement, which the Chancellor will no doubt deem a success.

“But there is no guarantee that these will be the one or two-bedroom flats or small houses that will appeal to first time buyers, especially as landlords are more likely to offload less desirable stock in less desirable areas.

“We’ve always said that Mr Osborne is blinded to the impact of his decisions by his commitment to homeownership.  He may have intended to focus on the small-scale part-time investor, but it’s the larger and more professional landlords who will be hit worst by cuts to mortgage tax relief and increases to stamp duty, and who appear most likely to leave the sector.

“What happens to the people these landlords house if they still can’t buy and there are fewer and fewer properties available to rent?”