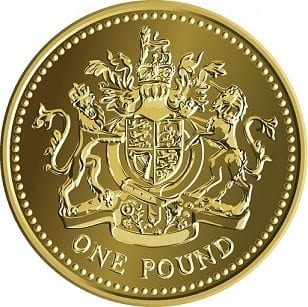 Mark Carney in his Bank of England (BoE) speech yesterday said that following the Brexit vote there probably would be need for ‘some monetary policy easing”, this had an immediate effect on the pound sterling which fell again against major currencies.

Carney in his speech to business leaders reportedly said “In my view, and I am not pre-judging the views of the other independent Monetary Policy Committee (MPC) members, the economic outlook has deteriorated and some monetary policy easing will likely be required over the summer,”

The expectations are that the Bank rate could be at 0% by the mid September this year, that we would see two rate cuts of 25bp in that time, however the BoE are sceptical that we will move into negative territory with interest rates.

The Governor noted that the BoE can ‘deploy a wide range of instruments” the MPC will make an initial assessment on 14th July and a full assessment complete with a new forecast will follow in the August Inflation Report.