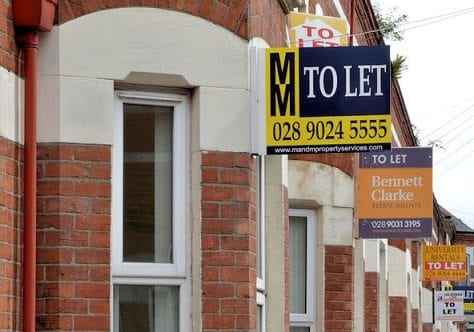 Official figures show that private rents have risen across England by an average of 2.5% in the last year, this has caused a reaction by Housing campaigners to push the government to act to stem such rises.

The Office for National Statistics index of private housing rental prices show the biggest rise was in London where rents rose an average of 3.8% in the year to June 2015. Rents in Scotland and Wales rose 2.1% and 0.8% respectively.

Shelter chief executive Cambell Robb reportedly said “When families are losing nearly half their income on sky-high rents each month with barely anything left over to save, how does the government expect to deliver their promise of ‘a home of your own’ for ordinary people?

Director of Generation Rent  Betsy Dillner, reportedly said “The government might cheer zero inflation but it means very little to those of us who see any pay rises end up in our landlords’ pockets. As more people find themselves stuck renting, runaway rents will drag the economy down. Ministers urgently need to ramp up their investment in new homes, and bring in rent controls to lower the cost of living for all.”