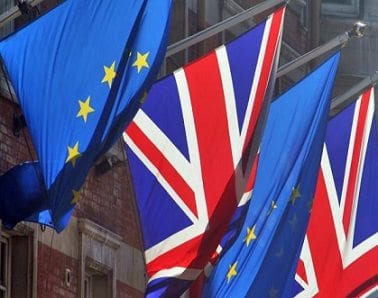 Since coming back from Brussels in mid February,  David Cameron appears to be winning for the “Remain” campaign, that is according to the most recent polling by  YouGov.

YouGov has been conducting regular polls to gauge the relative success of the campaigns in their infancy.

YouGov has carried out five surveys, four of which put the Remain camp in the lead. Remain has had four consecutive leads, averaging 40% since February 25, while Leave has averaged 37%.

Boris Johnson, the Lord Mayor of London,  who appears to have the loudest voice in the “Leave” campaign at present, appeared on the Andrew Marr show yesterday outlining his reasons for a Brexit, he  likened it to breaking out of jail.

Eurosceptics were quick to pick up on  Andrew Marr’s approach in yesterdays  interview on the BBC, claiming he was revealing a pro-EU bias by interrupting so often.