Fly on the Wall. 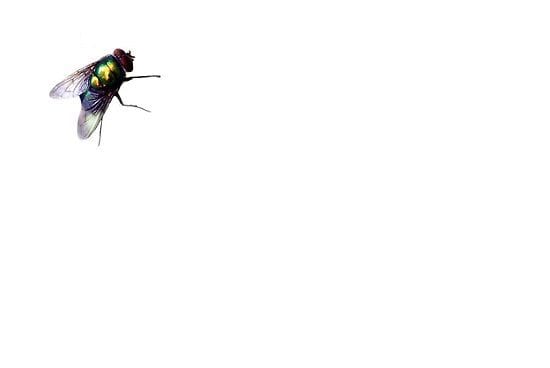 Being a fly on the wall these days in the boardrooms of either Rightmove or Zoopla would be very interesting indeed, I am sure the only subject that is being discussed by the directors at present is the effect that onthemarket.com will have on their business from Jan 26th 2015 onwards. Their major concern of course will be the reduction in revenue that may take place due to a lower number of advertisers signing up due to the conditions imposed on the clients with onthemarket.com , the sign up numbers as second agent to onthemarket.com will also be of great interest, which one will lose the most clients because of it? Rightmove or Zoopla, if and when those figures are disclosed it may have a further effect by causing clients to reflect on whether they have chosen the right portal, also shareholders may have a few words to say.

Clients signed up or signing up with onthemarket.com would have or will be making the decision who to choose as second agent very carefully, hopefully they would have kept good records of the source of their leads and the service each portal offered them, with that information they should to be able to make the right choice for them. Information such as this should be shared agent to agent on Twitter or as feedback on blogs, the more the discussion on this the better for all, this will assist others in making their decisions.
Some have already shown their cards, Strutt and Parker have announced they will be dropping Zoopla, however Chestertons have given Zoopla the thumbs up, Robert Bartlett, CEO of Chestertons and a founding director of Agents’ Mutual, said: “We’ve looked carefully at data collated over the past 12 months, the numbers clearly show that our properties get more views and our clients get more leads from the Zoopla and Primelocation websites compared to other property portals. Based on our analysis of the data, this has been as easy choice for us.”

Even more recently Jackson-Stops & Staff and Douglas & Gordon have informed us that they are choosing ‘green’ over ‘purple’ in their ‘other choice’… I am sure we’ll be seeing many more votes declared as we near the launch of onthemarketme.co.uk

Let’s hope the figures re portal choice for agents across the UK becomes available in 2015, they should make very interesting reading, and I expect will make agents reflect on their own choice of second portal to onthe market.com