Rise in the average house price in UK 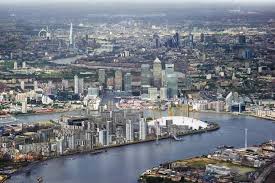 UK average house prices rose by 5.7% in the year to June to hit £277,000, up from a rise of 5.6% in the year to May, that according to the Office of National statistics. These figures were reflected by rises in England , Wales and Northern Ireland, Scotland however saw a drop for the first time since 2013.

On a monthly basis the average house prices across the UK rose by 0.4%,  research by the (ONS) also revealed that first time buyers paid an average of £213,000 in June for their home, that is 5.1% up over the year.

Affordability for those who wish to work in London and live in London appears to no longer exist,  when it comes to buying anywhere in the capital the sums  just do not add up for the majority who wish to take out a mortgage, they are now simply priced out of the market and renting is the only solution, however only for those that can afford the high rents being demanded.