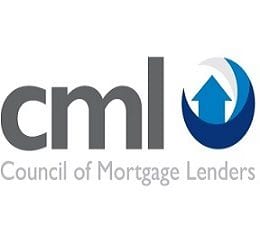 The Council of Mortgage Lenders (CML) data shows on an unadjusted basis, lending in January.