The attack of the flying drones… What are your thoughts? 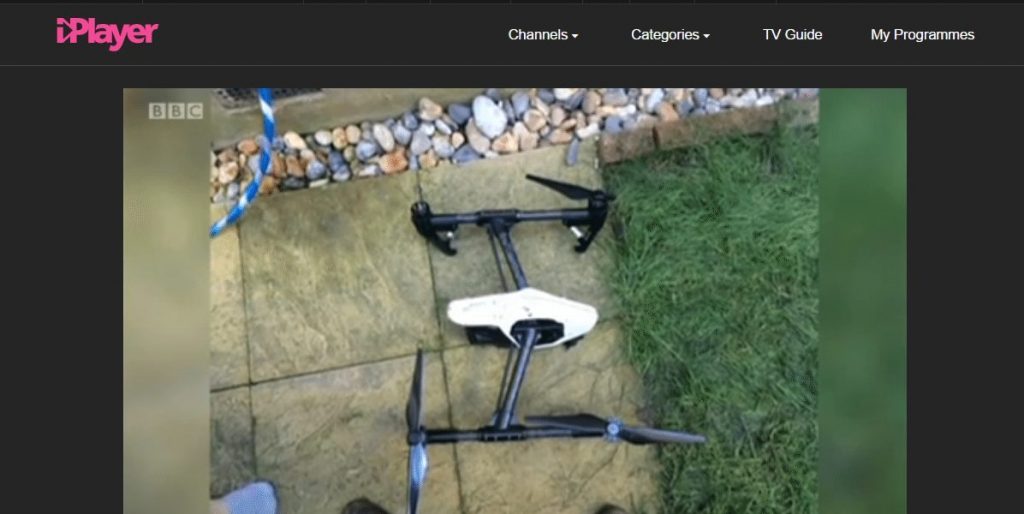 It’s not so much the attack of the from Star Wars, but it is still flying machines we need to be careful of in the shape of drones. The has been a fair few issues with this new form of marketing tool to include the following:

William H. Merideth, 47, shot down the $1,800 drone after being alerted by by his two daughters – Read more here.

Even here in the UK, problems still occur with estate agencies using services of drone operators when marketing property. A recent incident was covered by the BBC on a drone operated by Media Picture that caused damage to a neighbours roof when it crashed landed. When you see the damage on the tiles it does make you think about what could of happened if the drone had landed on a person or on a moving vehicle. A rare incident maybe, but still a risk?

Even the members of the MEPs discuss drone regulation and how they should be used and what regulations need to be covered and licensing needing to be held.

Without question, drones are a great idea and fantastically improve the overall picture when used to market property. Years ago we would have had to pay a few hundred pounds to get that aerial shot of our property (I remember my parents getting one done of their home in Devon) when the local helicopter pilot / light aircraft and his cameraman would do a fly over… Nowadays, drones do a great job providing both photography and videos which are both informative and highly engaging.

What are your thoughts on Drones? A good thing for the industry or a big accident waiting to happen and breach of people’s privacy?