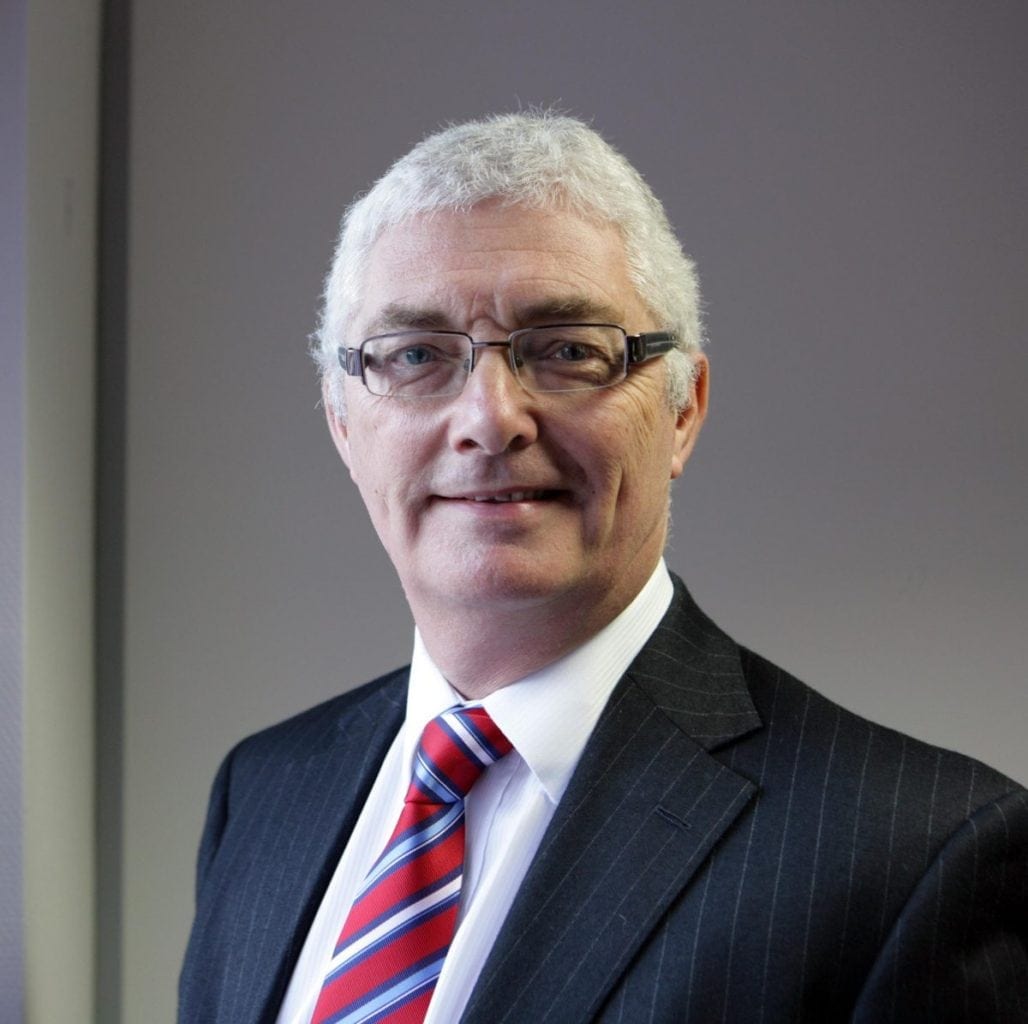 Bruten & Co Limited, a sales and lettings agent based in Notting Hill Gate, London, has been expelled from membership of The Property Ombudsman (TPO) for a minimum of two years after failing to comply with parts of the Code of Practice for Residential Letting Agents and failing to pay an Ombudsman’s award made of £768 to complainants.

The decision to expel Bruten & Co from TPO membership arose following a complaint from prospective tenants who raised concerns about several elements of Bruten & Co’s level of service whilst applying to rent a property. The complaint had two parts. The first part, about the attempt to arrange a tenancy, consisted of three elements, two of which were upheld by the Ombudsman, Christopher Hamer. The second part, about handling of the prospective tenants’ complaint was also upheld.

The prospective tenants found that the tenancy agreement they were sent included a significant extra term which was not in the offer form they had signed. Bruten & Co refused either to amend the tenancy agreement or return the deposit and administration fees. Bruten & Co also failed to clarify for the complainants how the utility bills for the property would be calculated. The agent declined to deal with a complaint made by email, and even when one was sent by post they did not respond in a timely manner. The Ombudsman decided that these issues all involved breaches of the Code of Practice. He awarded the complainants a total of £768 in compensation. Bruten & Co has still not paid the award.

Christopher Hamer commented “My role as Property Ombudsman is to impartially review complaints made by members of the public against agents based on the evidence that is submitted to me. I aim to promote a resolution in full and final settlement of a complaint, and will determine appropriate redress where I am satisfied that the actions of an agent have disadvantaged a complainant. In this case, I considered it to be fair in the circumstances that Bruten & Co pay the sum of £618 to the complainants to cover the holding deposit and administration fees that had not been returned to the complainants. In addition to this, I considered that a further award of compensation for the aggravation, distress and inconvenience caused as a result of the failings in Bruten & Co’s complaints handling was also merited. I therefore made a total award of £768.”

The Disciplinary and Standards Committee (DSC) of TPO considered that Bruten & Co’s failures regarding the tenancy agreement and payment of the award were serious and flagrant breaches of the Code of Practice. It decided Bruten & Co should be expelled from TPO for a minimum of two years.

Bruten & Co had been long-standing members of TPO since January 1998. During the course of the disciplinary process Bruten & Co left TPO and joined a different redress scheme which was unaware of the disciplinary action against this agent. But, under an agreement between the redress schemes, it will be suspended from that scheme until it resolves issues over the complaint to TPO.

Christopher Hamer commented: “Agents cannot avoid paying awards if they jump from one scheme to another. Under the guidance of the Department for Communities and Local Government the three approved redress schemes will not accept into membership any agent that does not meet its obligations to another scheme. Once Bruten & Co have met their financial obligations they will be free to join another scheme. After the two years have passed they will also be free to re-join TPO, but they need to pay the award.”