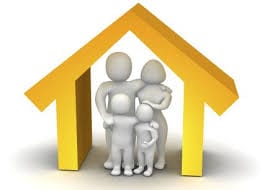 According to a new report from Shelter, many first-time buyers (FTBs) are finding themselves locked out of the housing market because of affordability issues, with many being placed under increasing financial pressure in order to buy their own homes.

As a result of this the  union UNISON is asking  the Government to provide more help with homeownership, and is calling for stamp duty to be abolished for FTBs. Sylvia Jones from UNISON is reported as saying “Housing affordability remains a major problem for many people, particularly first-time buyers, looking for a home to buy, the housing affordability crisis has been compounded by the lack of social housing and finance for home ownership, and the crisis requires a wide range of solutions to tackle it.

This follows research from Your Move and Reeds Rains, which found that there was a sharp fall in first-time buyer transactions during the first three months of this year.