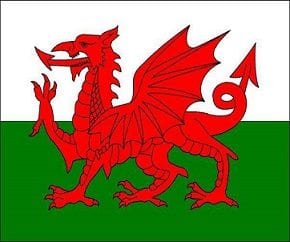 I know this has nothing to do with property but just had to mention the fantastic  acheivement by the Welsh Football team and all those involved, for getting to the semi finals of Euro 2016, they certainly did their nation proud, they went out of the competion last night to Portugal with their heads held high.

As far as England’s future in international football is concerned, a three man panel of the Football Association will now decide on a successor fo Roy Hodgson , who resigned following England’s humiliating defeat to Iceland in the 2016 European Championship.

Former Manchester United boss Alex Ferguson has said, Sam Allardyce is the obvious candidate to replace Roy Hodgson as England manager if the FA decide to go with a home-grown candidate for the job.