Which political party has delivered the most housing in your region? 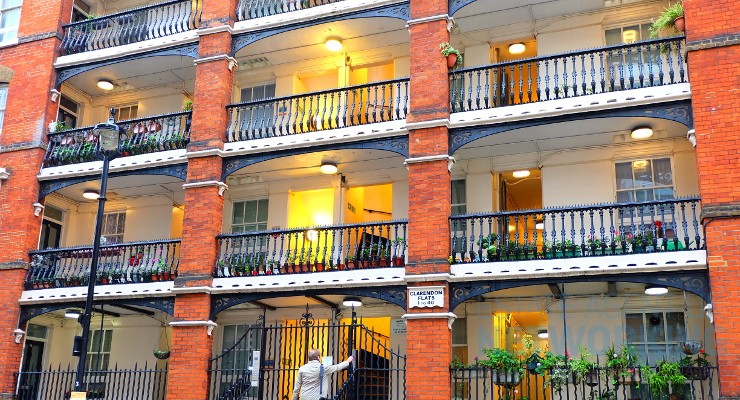 New homes specialists, Stone Real Estate, has looked at who has delivered the most housing in each region of England during their time in government between the Labour and Conservative party based on historic house building records.

Stone Real Estate looked at the number of homes started and completed by the Labour Government between 2001 and 2010 and the Conservatives after then between 2010 and 2019 to see who has done the most to combat the housing crisis through the delivery of housing stock.

When it comes to the total number of homes started, the Labour party come out top during their nine year window, with a total of 1,354,897 homes started to the Conservatives 1,241,137.

But forget the number of homes started, how many have actually been delivered?

In the last nine years, the Conservatives have completed 1,211,230 homes, however, in the nine years before that, Labour completed 10.4% more homes (1,337,270), with a whitewash across every region of the England.

The vast majority of homes delivered by Labour were to the private sector, a whopping 86.7% in fact, with the party outperforming in almost every region of England and the Conservatives only delivering more homes through private enterprise in London during their nine years.

“Regardless of your political allegiances, what is very clear is that the number of homes being delivered over almost the last decade has slowed compared to the same time period previous. This is despite a growing population and a greater need for housing and this lack of supply to meet demand is pushing up house prices and pushing homeownership even further out of reach for the average homebuyer.

Politics and property have always been intertwined but this isn’t a case of pitting one against the other and solving the housing crisis should be at the forefront of the Government agenda regardless of who holds the majority, with a long-term, sustainable plan to tackle it head-on so that the aspirations of homeownership don’t die for the next generation of buyers.”