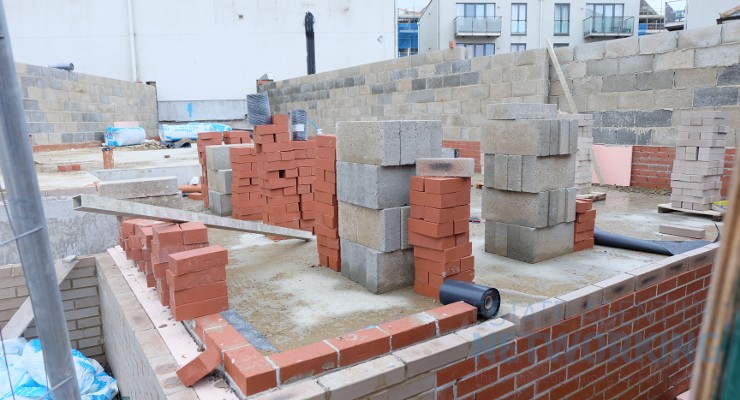 A big 217-hectare site development is planned for Attleborough with 4,000 new homes and two new schools – Outline plans show construction of a new £18 million link road, neighbourhoods centres, sports pitches, shops and a petrol filling station. The project is set to almost double the size of the Norfolk market town. It is hoped that the project will get approval and bring in 9,200 extra residents and the two new schools offering 1,050 additional school places.

Objections will undoubtedly be raised and so far:

Concerns have been raised by Anglian Water that development would lead to an ‘unacceptable risk of flooding downstream‘ and also that the local Attleborough Water Recycling Centre would struggle to cope with the additional sewage.

Historic England objected to the application because it feared ‘harm of a high magnitude‘ would be caused to an earthwork at Bunn’s Bank, which is believed to be of Saxon origin.

Old Buckenham Parish Council stated that the development could threat the gap between the village and Attleborough, and that 93% of respondents to a 2016 survey objected.

The outline planning application will be discussed at a public meeting on Friday, March 15.

Full story can be read on the Eastern Daily Press Property website.