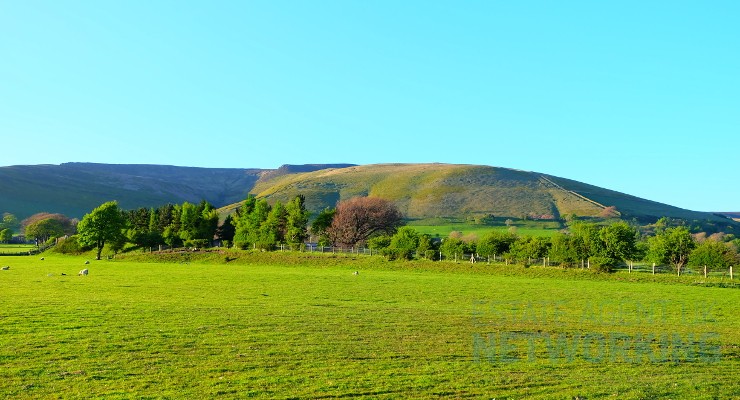 Quite an alarming headline that was recently released by the InsideHousing website – It would appear that the country is owned by a select few as quoted by Labour MP Jon Trickett in that ‘a country for the few not the many’.

It is said that the Queen and Duke of Buccleuch own 30% of UK land along with city banks, corporation and similar taking up another 18%. The public sector is quoted as owning just 8.5% of all UK land.

25,000 landowners have control of 50% of the land of the country – Full report on the InsideHousing website.