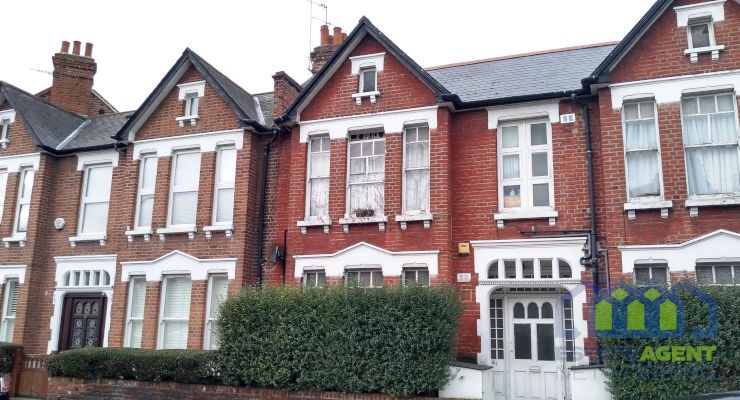 The latest research from new homes specialists, Stone Real Estate, has looked at where is currently home to the most lucrative new build markets for UK housebuilders based on the number of new homes hitting the market in the last year.

The figures show that 203,900 new build homes were completed in the last year across the UK and with the average new build selling for £282,253, that’s over £57bn worth of new homes delivered by UK housebuilders.

The vast majority of these have been completed in England with 169,020 new homes delivered at an average new build value of £302,642, accounting for £51bn worth of new build value across the UK. Wales has seen the lowest level with 5,780 new builds totalling a value of £1.2bn.

Regionally, the most valuable housebuilder hotspots have been the South East, where completed properties hitting the market in the last year total a value of over £12bn. London is hot on the South East’s heels though, with 19,360 completed new homes bringing nearly £9.5bn in value to the capital’s new build sector.

However, on a more granular level, it’s Greater Manchester that takes the crown as the most valuable new build housebuilder hotspots in the last year. With 7,080 new homes completed to the tune of £205,237 in value, the area has seen a total of £1.4bn alone hitting the market in new build property values.

West Yorkshire (£1.1bn) and the West Midlands (£1bn) have also been some of the housebuilding hotspots in terms of value entering the market in the last 12 months.

“It’s very encouraging to see that despite the backdrop of political turbulence and slower house price growth over the last year, the nation’s housebuilders have continued to deliver a staggering amount of stock to the market.

Not only does the completion of these homes help meet homebuyer demand, but the value of these properties is also helping to stimulate the market and rejuvenate house price growth after months of Brexit uncertainty.

London and the South East may have seen the largest decline in price growth as a result of this uncertain market landscape, but despite this, they lead the pack in terms of the value of new homes being delivered to the market. This provides a very firm foundation on which to build and will help accelerate price growth now that buyers are returning to the market with the intent to transact.”

‘The Waitrose Effect’ – Fact or Fiction?

What do record low interest rates mean for UK savers?

What is property development finance? A step-by-step guide

5 Stress-Free Ways To Sell Your Home