83% of home buyers and sellers undeterred by COVID-19 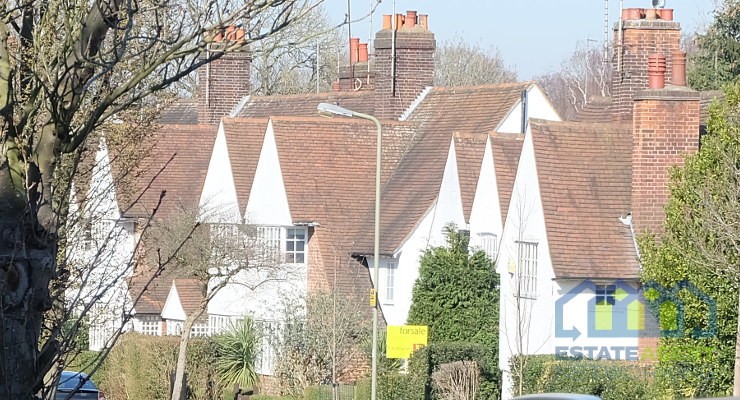 The latest research from lettings and sales agent Benham and Reeves has revealed that 83% of home buyers and sellers will not put a house purchase or sale on hold this year because of the current threat posed by the Coronavirus.

Just 9% of people stated that they were in the process of buying and selling but have now called it off and decided to wait, with just a further 9% of people originally planning to buy or sell this year but also now deciding to put it on hold.

Regionally, it’s those in Scotland that are the most defiant with 90% keeping calm and carrying on with their property transaction, while those in the North West were most conscious of the outbreak with just 77% stating it wouldn’t stop them transacting.

Perhaps surprisingly, those most at risk in the 65 and over category were the least deterred, with a huge 96% transacting on their property purchase or sale come hell or high water, while those aged 18-24 were the most conscious with 30% calling off a current sale or purchase and a further 27% deciding against it this year.

Despite the number of UK cases starting to climb, 69% of people also stated that even if COVID-19 became a more serious threat due to it starting to spread they still wouldn’t let it stop them buying or selling a house.

Looking back at historical outbreaks it would seem as though this defiant attitude is nothing new. During the flu pandemic between March 2009 and August 2010, UK house prices increased by 12.3%, 17.5% across the capital.

While the threat of the Ebola virus remained away from domestic shores, there was also no decline in UK house prices due to wider economic and investor related turmoil, with prices increasing 14.4% across the UK and 26.6% in London.

“We’ve just endured a very prolonged period of market uncertainty that caused many home buyers and sellers to adopt a ‘sit tight and see’ mentality. However, since the end of last year, they have returned in abundance and the market has well and truly sprung back to life.

It would seem that having sat on the sideline for such a long time, and while the threat of the Corona Virus remains at arm’s length for many, the mere suggestion that a global pandemic would now stop them from buying or selling is completely out of the question.

Growth during previous pandemics suggests that house prices will also remain unaffected and while we may see a stutter in foreign investment from areas to have been worst hit, domestically we will soldier on and won’t let it dent our aspirations of homeownership.”

Supporting the construction industry is paramount

Welcome news to support the self employed 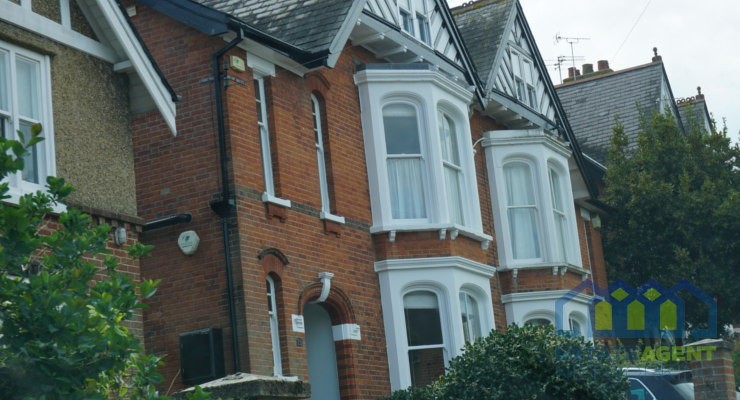