A baby born today could be paying £483k for their first home, £1.5m in the capital 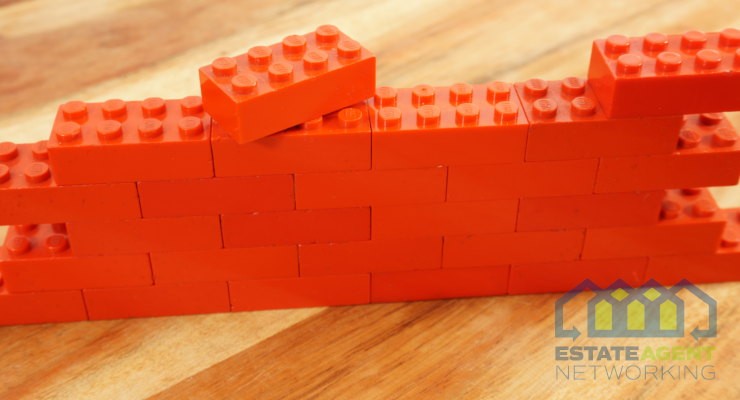 Research by Winmydreamhome.com (WMDH), the house competition run by London property developers Misuma, has looked at the potential cost of homeownership for a baby born today.

Today across Britain, first-time buyers are paying £193,194 on average to get on the ladder but this could climb to £482,741 over the next three decades based on historical trends – an increase of 150%.

Despite a current period of problematic price growth due to Brexit, London would remain the most unaffordable region of Britain by some way. The average FTB in London currently pays £410,084 to get a foot on the ladder but should prices maintain their growth based on historical trends, this cost could spiral to almost £1.5m by 2049 – an increase of 259%.

The North West, Yorkshire and the Humber and the North East would be the most affordable but would still see FTBs paying between £160k-£291k for their first home.

“A scary prospect but one that could materialise if we fail to address the lack of affordable housing being delivered, the attack on buy-to-let landlords restricting rental stock and the failure of wages to keep pace with property prices.

The tough task facing current home buyers is well documented but for those born today, the task of getting on the ladder could be nigh on impossible.

For many, competitions like win my dream home are a bit of fun in this day and age, fast forward 30 years and they could be the only realistic option for the majority when it comes to securing some bricks and mortar.”