Agents in Nottinghamshire, Liverpool and Bradford expelled from The Property Ombudsman scheme 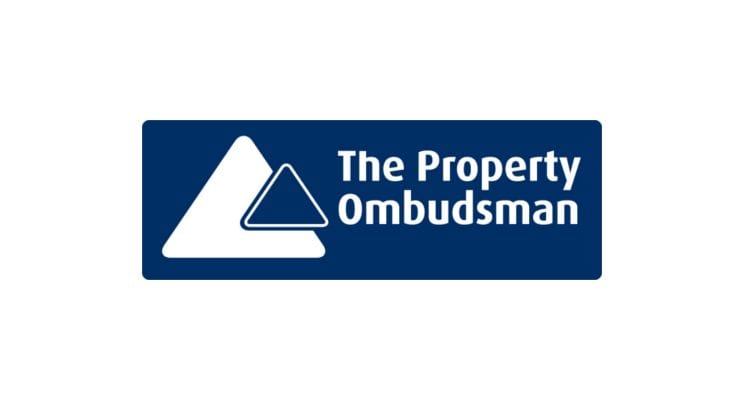 Three agents have been expelled from membership of The Property Ombudsman (TPO) scheme for two or more years, after failing to pay awards made by the Ombudsman or comply with TPO’s Codes of Practice for Residential Estate Agents and Letting Agents.

The decisions to expel Shields & Co (Nottinghamshire), LPC Lettings Limited (Liverpool) and Blackhorse Property Management Limited (Bradford) follow complaints made against the companies by landlords, tenants and, in one case, a vendor.

Across the three cases, unpaid awards and rent which had not been passed to the respective landlords, totalled nearly £11,000.  The complaints were independently reviewed and upheld by the Ombudsman, who ordered payment of the money to those owed, together with awards for avoidable aggravation in all of the cases.  TPO members are required to comply with any award and/or direction given by the Ombudsman and accepted by the complainants.

In the first case, a landlord contacted TPO when he was unable to resolve his dispute relating to rental payments owed by Shields & Co on four separate properties. TPO liaised with Shields and the complainant in an attempt to set up a payment plan as a resolution, but an agreement as to the terms was not reached.  Sheilds & Co did not respond to the case review but their communication in relation to the payment plan was enough to satisfy the Ombudsman that the landlord was owed the full sum of £2,657.15 in rental payments. A further £500 to reflect the significant aggravation caused was also awarded. Find out more about the Ombudsman’s findings and the firm’s expulsion here.

Similarly, a complaint made against LPC Lettings for not passing on rent totalling £5,967.54 was also supported by the Ombudsman. An award of £600 was granted for the avoidable aggravation. This case highlighted the importance of letting agents ensuring they keep client money in a separate designated account and transfer all monies due to clients promptly. A further case against the same company covered a wide variety of issues, including renovations, invoicing and quality of repairs, treatment of tenants as well as rental payments. The Ombudsman criticised LPC for failings on several counts and instructed them to pay an award of £550 as full and final settlement. LPC Lettings was subsequently expelled from the TPO scheme for a minimum term of three years – read more here.

In the final case, Blackhorse Property Management Limited (BP) was expelled from both sales and lettings redress membership with TPO scheme for a minimum of three years following two separate cases brought against them. The first dispute related to a lack of tenant referencing in which the Ombudsman, Katrine Sporle, stated: “I would have expected BP to have obtained proof of the Tenant’s identity and proof of address, to have verified the tenant’s ability to afford the rent through income from employment and/or benefit entitlements, and to have sought a reference from her existing landlord.” The Ombudsman made an overall award of £350.

The second case against BP, made by a potential seller, concerned the transparency of the contract, potential loss of viewings and insufficient complaints handling for which the complainant was awarded £300. Read more about their ruling here.

Every sales and lettings agent in England is required to register with a Government-approved redress scheme, which enables consumers to have their complaint reviewed independently in the event of a dispute arising that the consumer is unable to resolve with the agent directly.

The three agents were referred to TPO’s independent Disciplinary & Standards Committee, which reviewed each case and decided to expel the agents for failing to implement the Ombudsman’s decision.    In this way the Committee maintains standards in the industry and helps protect consumers from unfair practices.

An agreement between all the existing redress schemes means Sheilds & Co, LPC Lettings Limited and Blackhorse Property Management Limited will not be able to register for any form of redress until the awards are paid. Redress registration is required for the agents to trade legally.

Gerry Fitzjohn, Chairman of the TPO Board, commented: “It is important to point out that cases like these are extremely rare and concern the actions of a small minority of agents. Taking into account the vast number of sales and lettings transactions that take place every year, only a small percentage of consumers contact TPO to complain about their agent, and our recent Annual Report reveals an even smaller number are referred to our Disciplinary & Standards Committee.

”Wherever possible, we will always facilitate early resolutions between agents and consumers.  However, agents that do not cooperate with our investigations, as in these cases, put themselves at greater risk of having a complaint upheld, as the Ombudsman only has the consumer’s evidence to consider.”

Gerry added: “Agents must comply with any award and/or direction made by The Ombudsman against them and pay the Complainant the amount of any such award within the required period for payment.   Cases of non-compliance are taken very seriously and are dealt with by the Disciplinary & Standards Committee.”