The Mass Exodus in Property Portals has commenced? 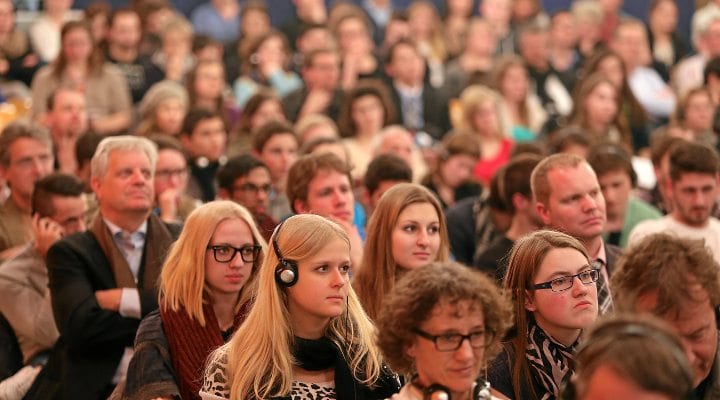 Names in the limelight regarding Agents Mutual, ie founding members, are being focused on when it comes to who and why of the two major property portals from Rightmove and Zoopla they are ‘dropping’.

Just what will all this mean to both the industry in Estate Agents and the Property Portals as well as the effect in service / exposure that consumers can expect.

So we have been told that Savills will be dropping Zoopla and recently Chestertons have announced that they’ll be sticking with Zoopla. Other major names to have declared their position include the SpicerHart group and Knight Frank who’ve both opted to run with Rightmove.

It is said that Zoopla has a stronger hold of the property search market in London and the SouthEast, though comments from some agents say that leads generated from Rightmove are far more productive and worthwhile over Zoopla and Primelocation.

Who will you be sticking with and why? Please share your thoughts with our readers and hopefully people’s comments will help you to decide what the best option is for you if Agents Mutual is an option you are looking to run with.