An Insight into Property Filming 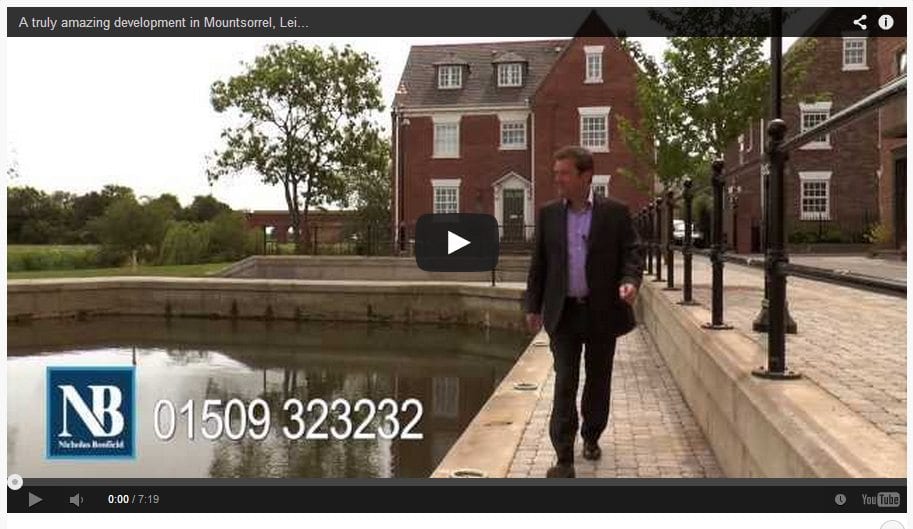 Well its been a very hectic few weeks now the sun is shining in the UK, not only does everyone want their corporate films shooting but it’s selling houses season and all clients and Estate Agents wants the homes filmed in the sun…!Just to give you some background, I used to present such programmes as “Wish You Were Here”, “Great Escapes” & ITV’s Carlton Food Network. My passion has always been presenting but also property, so cutting a very long story short (it is a blog and not my memoirs after all.!) I set up the first ‘Presenter Lead’ films for selling property in the UK.I felt that all the usual things like 360 tours and films with classical music playing in the background over moving photos (Ken Burns as they are known) couldn’t give the prospective purchaser a real idea or feel for the property….so lets present them as if it were a TV programme.And so it started, I’ve got a great crew behind me, or should I say in front of me and we have filmed everything from an 85k terrace house up to (so far) a 4m pounds mansion, and all done with the same passion and commitment. You see the ‘headline’ photograph but if people don’t read ALL the details things like “wine cellar’, ‘planning consent for a third floor’, ‘!0 thousand pounds of Media centre’ etc can ofter get missed, but not when I point them out to you in a film.Here’s an example of one of the films:
http://www.youtube.com/watch?v=YRKHpwy9PukAlso of course, because we put the films on YouTube as well as the selling agents website (the agent then puts them on Findersandsellers etc) we can put all the ‘tags’ in to draw viewers in, we even had a client fly from Qatar to view a property in Loughborough because his nephew was due to start at the University there and he had put loughborough into YouTube…It also works the other way of course, we have flown out to film people’s property abroad whether for sale or for rent, this however can be cost prohibitive to some people (although groups of property from an agent works), so we came up with doing “Blue Screen” films for those clients in the not so nice setting of our studio, but here’s how they look;http://www.youtube.com/watch?v=S8wQrdPFWooAnyway, I hope this has given you a little insight into property filming, I hope you enjoyed the films and the blog, and till next time, keep enjoying the property industry, and who knows I could be knocking on your door to film your place next…!