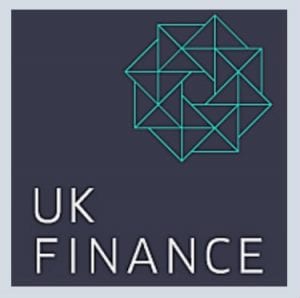 “April saw steady growth in mortgage lending and approvals, following a slowdown in activity the previous month. This was driven by strong remortgaging levels, as borrowers locked into attractive deals amid expectations of a base rate rise.

“Card spending has strengthened following a subdued March. Despite the recent fall in inflation and the squeeze on household incomes starting to show some signs of easing, consumer confidence remains relatively low.”