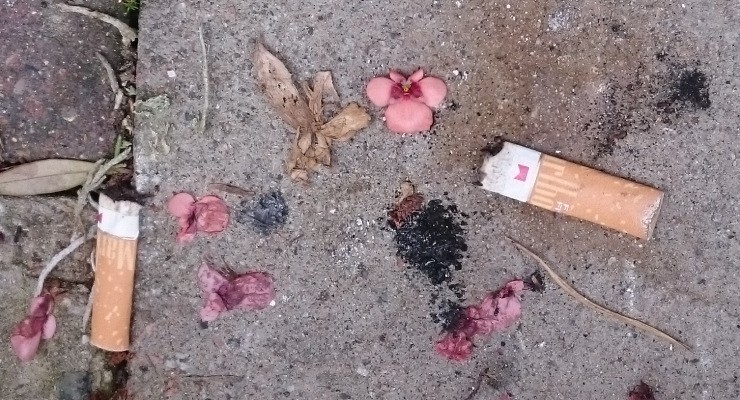 Leaked papers recently revealed that the Government plan to wipe out smoking across the nation by 2030, but for those that are already against the habit, leading property finance specialists, One 77 Mortgages, has looked at where you can get on the ladder smoke-free and the property premium you’ll have to pay.

One 77 Mortgages looked at recent ONS data on the proportion of current smokers by local authority aged 18 and above. The data shows that in areas where just 4-10% of the population smoke, the average property price is £335,716.

In fact, as the percentage of the population that smokes increases, property prices steadily decline so not only is smoking in your home detrimental when finding a buyer and securing a good price, but simply living in an area with more smokers also seems to have an impact.

But non-smoking aspirational homeowners need fear not. There is a total of 12 areas where the proportion of the population that smoke is in the lowest band but are still home to an average house price below the UK average of £228,903.

Chorley in Lancashire is the best location for a smoke-free property purchase with smokers accounting for just 8.02% of the population while the average house price costs just £175,092. North East Derbyshire and Staffordshire Moorlands are also home to a low proportion of smokers and an average house price under £190,000 at £181,149 and £182,340 respectively.

Selby, Eden, Stafford, Richmondshire, Oadby and Wigston, Ribble Valley, East Dunbartonshire, Cheshire East and Torridge also made the cut with below average property costs and a low proportion of smokers.

Should you want to stick two fingers up to the Government’s plans to stamp out smoking, head to Burnley where 24.84% of the population smoke and the average house price is just 384,206, or Lincoln, home to the highest percentage of smokers at 26.14% and an average house price of just £155,024.

“It’s common knowledge that smoking can impact the sale and price of an individual property, acting as a huge deterrent for those buyers that don’t smoke, but it would seem that it also plays a part on a much broader scale.

Properties in areas home to a lower proportion of smokers are selling for a much higher price on average and while this may not have been a selling point for those listing their homes on the market traditionally, it certainly should be now.

Particularly in slower market conditions, savvy sellers should look to utilise every positive aspect they can think of to stand out from the crowd and although a lower proportion of smokers might not be important to everyone, for some it certainly will be.”