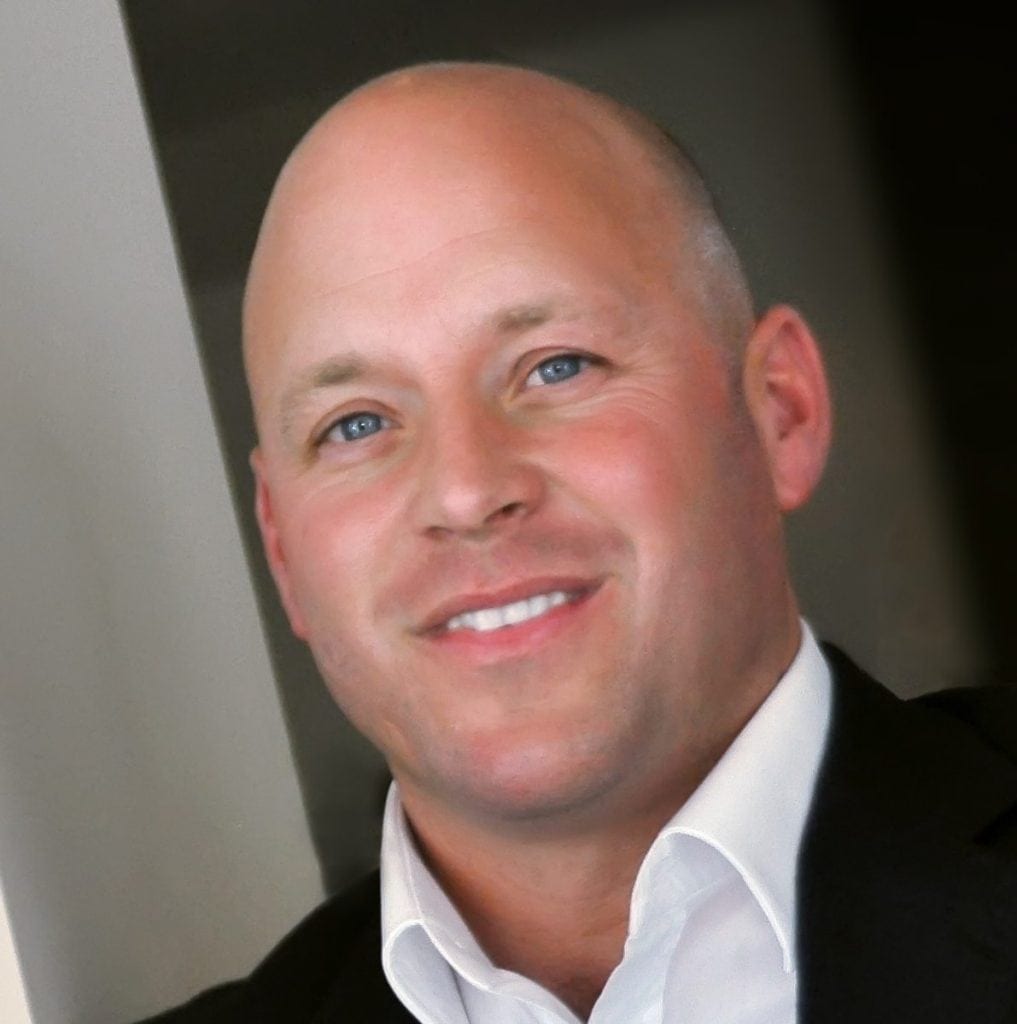 Leading land agent Aston Mead has hit back at those who have doubted the ability of the UK to build a million new homes by 2020.

The pledge is at the heart of the government’s landmark Housing & Planning Bill, which received Royal Assent earlier this month. However, a recent survey of owners and directors of 389 housebuilders across England indicated that just over half (51%) thought the target would not be met.

Aston Mead Land & Planning Director Adam Hesse said: “The danger is that the planning pessimists out there will create a self-fulfilling prophecy. A million homes by 2020 is perfectly possible – as the Home Builders Federation have stated quite clearly. But it will need conviction and commitment, as well as further government policies in favour of development, and help to speed up the planning process.

“We’ve already seen huge increases in output, with build rates on large sites doubling since 2010. There were more than 180,000 new homes delivered in 2014/15, with this year’s figure expected to be higher still. And by 2019 the big companies will be building double what they did six years ago. Now we need to speed up the momentum even further, so that we ensure we reach the target of one million new homes by 2020.”

Despite his optimism, Adam Hesse says that the industry needs to see more land coming through the planning system, and processes that support both large and smaller house builders.

He explained: “Several significant advances have happened already. Brownfield sites will now automatically be approved for building, with £10m worth of funding to help local authorities prepare them. There are also plans to relax the planning rules for smaller house builders, enabling them to gain automatic planning permission on suitable sites. And changes to the section 106 agreement will enable developers to provide affordable homes to buy, instead of affordable homes for rent.

“But it’s local councils – the largest landowners in the country – which will be key to the success of this project. They must get up-to-date housing plans in place, ensuring that they are robust and evidence-based. They should review their planning application process and the conditions attached to planning which represent such a major challenge for developers. Plus they need to streamline their planning processes and improve communication so that once approved, building can get underway quickly.

“For their part, house builders are already investing in their supply chains and have taken on tens of thousands of new workers to ensure there is the capacity and skills required. All we need now is the conviction and commitment to carry it off.”