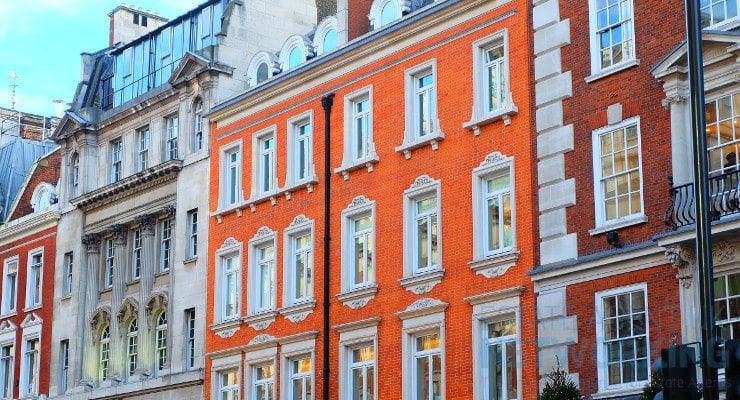 A new partnership deal means that Auction House London will now sell all future auction properties listed by Countrywide in the capital.

The collaboration means that lots due to have been sold at Countrywide’s next auction in the capital (originally scheduled for 14 February but since cancelled) will now be offered by Auction House London at its sale at the London Marriott Regents Park on 22 February.

Director and auctioneer Andrew Binstock said: “We’re delighted to announce that Auction House London is now the official auction room for Countrywide stock in the capital. Not only does this apply to our forthcoming sale on 22 February, but also a further six sales in April, May, July, September, November and December this year. It’s a really exciting development which has added 13 properties to our record 138-lot February catalogue.”

Two lots of particular interest include 11 Bonny Street in Camden – a three bedroom end of terrace house a few doors down from Camden Road railway station, with a guide price of just £165,000. Andrew Binstock explained: “The price sounds too good to be true. But this is a highly unusual lot – a residential house on a commercial lease, with less than 15 years of the lease left. The property is currently let as four rooms, producing a rent of £37,140 a year. So it’s a gamble, but one which could really pay off for the new owner.”

The star lot of the sale is 14 Wellington Road in St John’s Wood – a six-bedroom semi-detached Victorian house in the same ownership for 60 years, with a guide price of £3m. Andrew Binstock said: “The is a prestige property in a prime location, but one which needs completely modernising. There’s around £500,000 worth of work to do, but when it’s finished it could be worth well over £5m. And once the hammer comes down, it will be the highest-priced London lot we’ve ever sold.”

Auction House London’s next sale will be on Wednesday 22 February at the London Marriott Regents Park, 128 King Henry’s Road, NW3 3ST at 11.30am.