Bank of England figures for July 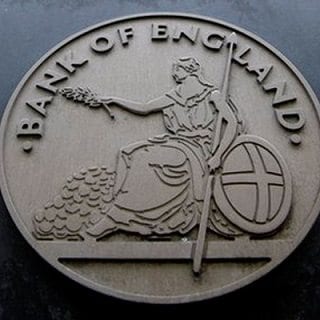 Bank of England figures published yesterday showed that UK mortgage approvals rose in July to their highest level since February 2014, numbers were up by 16.4% to 68,764, this is in contrast to the number of mortgage approvals falling throughout 2014.

Mortgage approvals have risen in five of the past seven months, this trend is even more surprising following the tightening of rules on lending introduced last year, net mortgage lending surged by £2.709 billion in July, the biggest increase since July 2008.

The Bank of England figures add to the general consensus that the housing market is heating up again, even though there has been a pullback in prices in London the overall picture across the UK is rising property prices.

The outlook for interest rates is that an increase is still expected early next year.