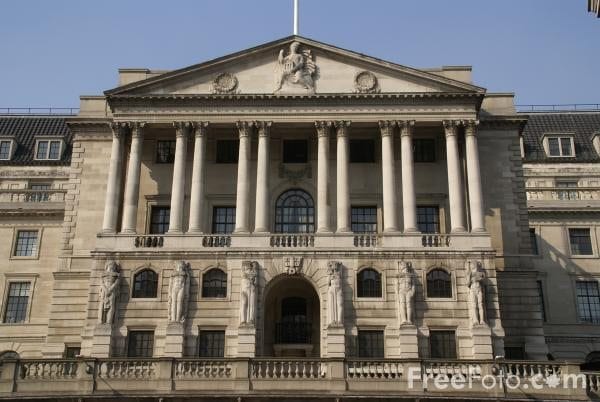 The Bank of England’s Monetary Policy Committee (MPC) sets monetary policy in order to meet the 2% inflation target and in a way that helps to sustain growth and employment.

Yesterday the Bank’s inflation report prompted economists to postpone when they expect UK rates to rise, the report said the outlook for global growth had weakened.

The Committee voted unanimously to maintain the stock of purchased assets financed by the issuance of central bank reserves at £375 billion, and so to reinvest the £6.3 billion of cash flows associated with the redemption of the December 2015 gilt held in the Asset Purchase Facility.

Interest rates have now remained at 0.5% for six and a half years.