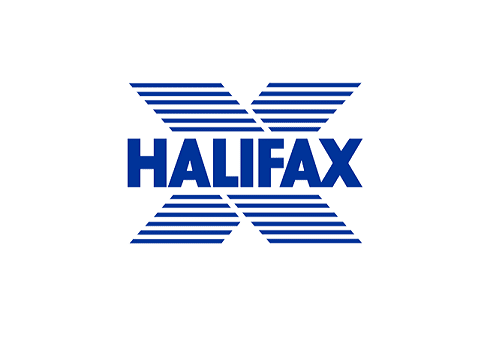 Martin Ellis, Halifax housing economist, said: “House prices in the three months to October were 2.8% higher than in the previous three months. This was slightly above the average of 2.5% on this measure over the first nine months of the year. The annual rate increased from 8.6% in September to 9.7%
“Improving economic conditions and household finances, together with sustained low mortgage rates, have boosted housing demand during 2015.
“Strengthening demand is filtering through into higher sales levels, although the ongoing shortage of supply is acting as a significant constraint on activity.”
He added that demand was likely to outstrip housing supply over the coming months, “maintaining upward pressure on house prices”.