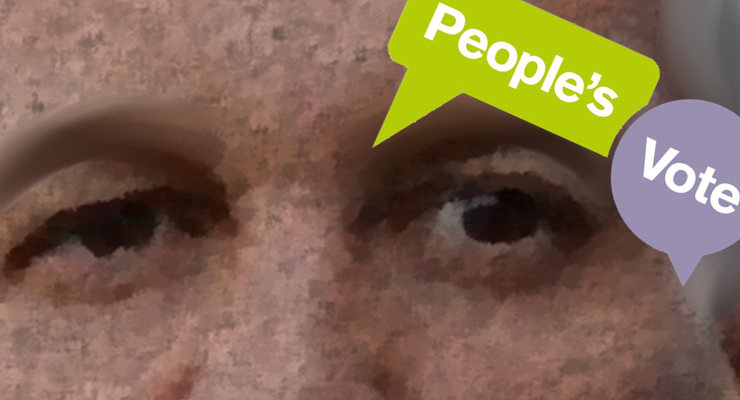 With Gary Lineker facing backlash over this BBC salary, leading estate agent comparison site, GetAgent.co.uk, has looked at the UK’s highest paid celebs and what their last pay packet equates to in their local housing markets.

According to Forbes, there are 12 UK celebrities that make the list of the world’s highest-paid celebrities and they make Lineker’s yearly earnings of £1.75m look like a handful of spare change. That said, Lineker could still buy 10 houses in his hometown of Leicester if he wanted

But how does this translate into bricks and mortar in each of their hometowns?

GetAgent.co.uk looked at the average house price for each hometown and how many homes each celeb could buy with their impressive pay packets.

Of course the financial spoils would be distributed amongst each band member but should they all decide to invest in the property market, Guy Berryman’s hometown of Kirkcaldy would allow the bands £91.6m in earnings buy an insane 708 houses in the town.

This drops to 440 houses in Will Champion’s hometown of Southampton, 355 in Chris Martin’s Exeter and 249 in Jonny Buckland’s home borough of Islington.

After his meteoric rise to fame, Ed Sheeran bagged over £87.2m last year, enough for 601 houses in his home town of Halifax.

Having taken home £48m Calvin Harris could afford 389 houses in his home town of Dumfries.

Gordon could buy an impressive 150 homes in his current home town of Stratford upon Avon, however, should he move back to his birth town of Glasgow he could snap up 373 houses with his £49.1m in earnings.

Between them with their earnings of £42m, Depeche Mode could afford 297 properties in Andy Fletcher’s home town of Nottingham, 140 in Martin Gore’s hometown of Dagenham or 90 in Dave Gahan’s hometown of Epping.

The remaining six may rank in the bottom half of the table but have still made more than enough to buy a small town or village.

Rory McIlroy could afford 199 homes in Holywood,  J.K Rowling could buy 153 homes in Yate, while Lewis Hamilton could afford 138 properties in his hometown of Stevenage.

Depending on which hometown the Rolling Stones decided to buy would see there property potential sit somewhere between 75 and 104 homes in either Dartford, Kingsbury or Hillingdon.

Finally, Elton could pick up 81 properties in Pinner, with Simon Cowell able to afford 70 homes in his home borough of Lambeth.

“As a nation, we’re obsessed with properties and their prices and so ranking celebs and their earnings on the number of houses they could buy seems like a much better representation of their wealth.

To be fair to them, this is total earnings and so on a net income basis, they can probably only scrape a few hundred houses or so, which will make those struggling to get a foot on the ladder for just the one house feel a lot better about life.”