Bid to expand housing estate by 69 houses rejected by councillors 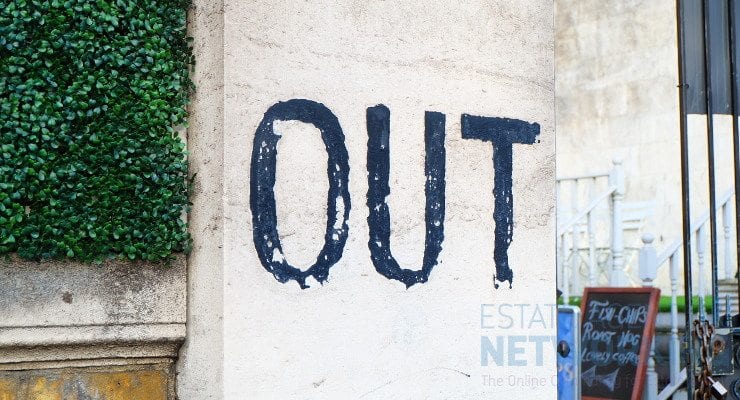 Local residents were able to overturn a decision that would have seen an extra 69 homes added to the existing 58 development on Coopersknowe Crescent, Galashiels (Scottish Borders). Though originally Selkirk-based Eildon Housing Association was given the green light on the project, they had additionally added to the plans (from 58 to 69 homes) which led to 14 objections from local residents.

Eildon Housing Association chief executive Nile Istephan told the committee that the proposal was warranted due to the lack of housing in Galashiels: “There is demonstration of very significant housing need in Galashiels. So we are aware this scheme has been a vacant site for a number of years and it has been a plan for housing for a period of time.

Despite all the recommendation of the council’s planning department and the need for more homes and social housing, councillors voted by 6 votes to 2 to reject the planning application.

Full story can be read on the Border Telegraph website.