Having recently secured a further £11 million in funding to keep it going, online agent Strike has announced that it is now going national with its free-to-sell agency model.

Having been an estate agent for over 30 years, and now being an online agency analyst and real estate commentator, I think investors might have been better off putting their cash elsewhere.

When it comes to being a free service, Strike is a little opaque. With Strike, you have to pay an extra £1,200 if you want standard items like accompanied viewings or video content. Items that thousands of traditional agents in the UK offer by default as part of their no-sale, no-fee model.

Strike also says that it is scaling up with an aggressive programme of selling property in the south, as at present it is a more northern-based operation. They quote that they have helped over 56,681 people to move, which sounds big, but that is in 10 years. This only equates to 5,688 people using their service each year.

With 1.2 million people moving home a year according to HM Land registry, if you only move 5,688 of these as an average number annually, then your service is not really on the radar.

But the biggest concern I have is that Strike, which was rebranded from Housesimple, has been trading for over a decade and in that time has burnt through £56 million of capital. To put that in perspective, this is the same as giving each of their 56,881 home movers £1,000 cash just for using them.

So, doing the mathematics and estimating that if Strike does indeed go national and gains 11,000 home movers in 2022, at £1,000 loss per transaction cash burn rate, that will swallow £11 million of the capital that those dreamy-eyed investors have recently provided.

In 2022, it is time that founders take a good long look at their offering from the consumer perspective. Rather than putting a spin on things, why not actually sample what they have to offer?

To research Strikes offering, I went on to its website, punched in my postcode and did a search of a 40-mile radius from my home for property to buy – any price range. Eleven properties came up on the ‘nationally expanding’ Strike site.

I did the same search on Rightmove and it revealed 54,213 properties for sale in the same radius. Clearly, Strike is going to need to be offering a unique, value-driven and compelling business proposition to vendors looking to sell in 2022 if its dream to be a national phenomenon is to become a reality.

So that £11 million of recent Strike investment could have opened 55 traditional offices. The cash would have been back with the investors in two years, and in year three they could have had £4.4 million of gross profit.

My instinct says that Strike’s investors will be putting their hands in their pockets again well before 2026. Let’s wait and see.

Happy New Year. Apparently, this signals that it’s game on with the housing market, with Halifax announcing that house prices rose in 2021 by almost 10% nationally. the highest rate since 2007.

In their usual monthly assessment of the property market, MD Russell Galley, speaking for Halifax, went on record saying: “The average price for a property now stands at £276,091, an increase of more than £24,500 compared to December 2020, marking the strongest year-on-year cash rise since March 2003…A lack of available homes for sale, and historically low mortgage rates, have also helped drive annual house price inflation to 9.8%, its highest level since July 2007.”

What is significant is that in 2008 there followed a massive housing market crash fuelled by many crosswinds, not least the banking crisis that ripped through the global economy.

Whilst I am not suggesting that we are about to enter the market conditions of 2008, the recent increase by the Bank of England, where the base rate has gone from 0.1% to 2.5%, may seem small news. It is in fact a 250% rise, which will not only affect headline rates for enders but also gilt markets and other key pieces of the economic puzzle that now see inflation raging at 5.1%, with some pretty big utility upticks about to come into view.

Another niggling problem is that the amount of housing stock presently for sale is down by one third, with 32% less property on the market in January 2022 than there was in 2021 at the same point.

Many pundits point to the fact that scarcity means house prices will remain high but my insider thinking runs counter to this. If vendors are not listing, no one is moving. So are we about to enter a stagnant market? The housing market has a rhythm all of its own.

The Chancellor can have a great idea when having a bath and tinker with property taxation, be it SDLT or MIRAS back in the 80s, both artificial stimulants that cause the market to race away. But when the dust settles we see rampant house inflation and the cost of property lending increasing, and the general economy in a pickle.

Of course, 2022 is also starting with our new friend, the variant Omicron, and many estate agents are now working from home once again with many high street locations shuttered. More to the point, huge amounts of sick households are unlikely to be up for strangers popping around to look to buy or rent.

Is there any new year joy? Well, yes. The amount of interest and investment pouring into digitally transforming the operating systems of real estate/estate agency businesses. The final realisation is that a digitally run property businesses offers its clients a better journey or user experience.

With another six years of Covid possible in some form or another, maybe it really is time for the slow, paper-led,way property is done in the UK to be shown the door, and a quicker, more pleasant software-powered framework put in place so that moving becomes a joy, rather than a battle. 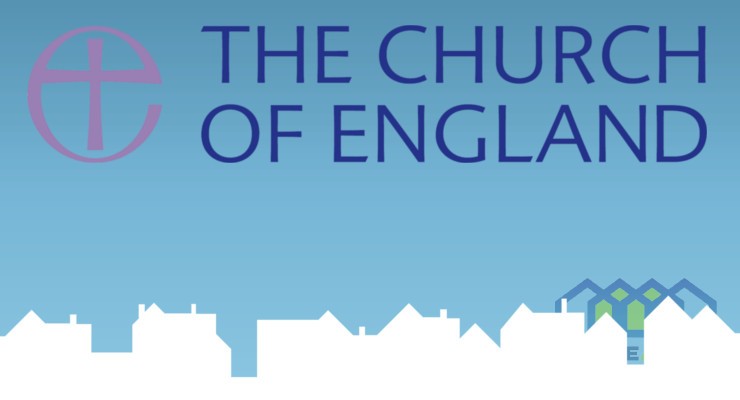 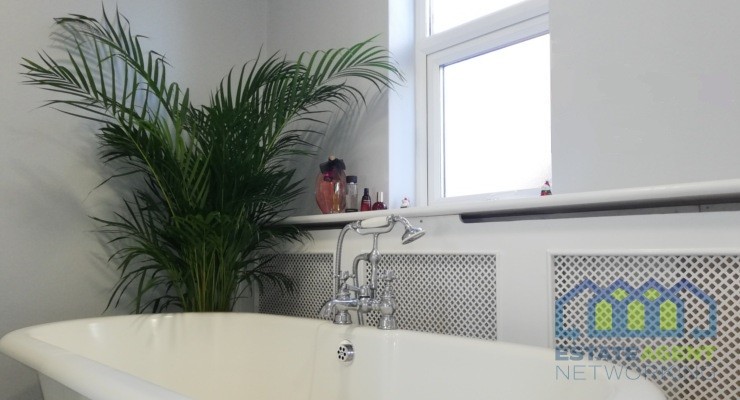 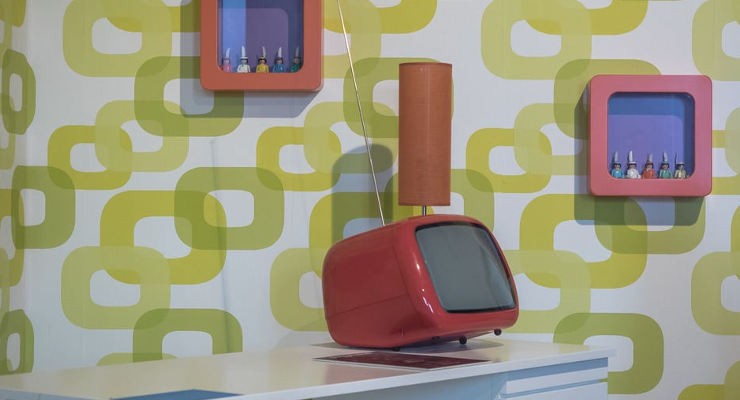