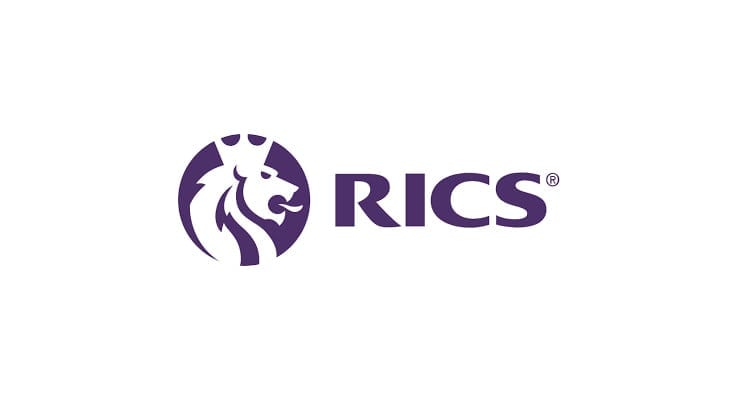 The latest Royal Institute of Chartered Surveyors (RICS) housing index report suggests that both the number of new properties coming to market and the number being sold has slowed or dropped back by almost 10%. This means the impetus in the bullish market now seems to be flattening.

RICS also reported that the number of new sales being agreed fell back by a fifth, which means that there are fewer properties being sold and the stock levels of all agents is low. In fact, in a separate report conducted independently, it was found that a typical agent might have only 15 properties on their books – an all-time low.

Simon Rubinsohn, the chief economist at RICS, said that there was an ongoing imbalance between demand and supply. “The inventory on agents’ books appears to have slipped back towards historic lows and this seems to be underpinning both the current price trend and expectations for the next year.”

In 1988 there were two million completions, compared to around one million in the previous years. Why? The reason was that the Chancellor at the time played around with MIRAS, creating a rush to buy. Then from late 1988, the market languished for about three years as prices went backwards. Only those needing to sell did so. As a result, fewer properties came to the market and fewer sold.

Over three decades later in 2021, we will have an uptick in completions to 1.5 million (from the usual 1.1 to 1.2 million) by the end of the year. Why? Because our present Chancellor, who would have been eight years old in 1988, played around with SDLT. Is history repeating itself?

Also of course in 1988 onwards we saw interest rates climb, reflecting a likely event from the seven wise people at the bank of England who meet again next month to decide on the BoE base rate policy.

There are nearly 4.5 million households in the PRS, but nearly 60% of landlords only own a single property, with around 7% of landlords owning two or more properties. There is a concentration of large property portfolios being held by a relatively small number of people.

The term ‘institutional landlord’ has been bandied around a lot, with both Lloyds and John Lewis making big noises about wanting to get into the letting nexus, either as build to rent or acquiring up to 50,000 rental properties.

Marcus Selmon has started a new venture, seeking to give a collective voice to the big landlords, and he has called the entity PLAN, the Portfolio Landlord Action Group. It hopes to be the central organisation looking after and articulating the interests of its members. It has been reported that it will also make its memberships’ views known to the government.

Another aim of the body is to look at how proptech can be used to create efficiencies in the lettings verticals, obviously with large portfolios comes great opportunity to digitally transform the paper-based, analogue ways that many landlords still run their property empires with.

In Selmon’s own words, he wants to “bring portfolio landlords together in order to discuss the specific challenges we experience and share information face-to-face and online about how to support ourselves – including how best to use tech to improve our service and source funding.”

In some ways, the organisation may be like the 90,000 strong NRLA, as it looks to represent and help the big players at every level going forward.

At the start of December 2021, Satoshi Block Dojo, a dynamic incubator, is holding an ideation hackathon event in central London. It is looking for enlightened construction industry corporates to attend. The event will play host to a number of great minds, all focused on solving themes around Hackitt’s ‘golden thread’.

The focus is to get national homebuilders, commercial builders, and commercial real estate corporates together in a room with the next generation of problem-solving founders. These founders will then start to put together useful, commercially focused solutions for the big problems that face the construction industry.

The event is free and the impetus behind it is to give a chance for the industry to discuss its pain points, also for groups on the day to start the genesis of the answers to solve them.

Presently, 75% of capital projects in the UK are over budget and 20% of cost overruns are caused by errors, such as inefficient project governance and poor project control. Not surprising then that the average margin for the UK contractors declined below 1.5%.

Add to this that construction is a paper led and analogue-based industry, the recent cladding issue putting into relief the challenges that need to be overcome to develop solutions quickly and at scale and in a transparent way. More than ever before pressure is increasing on contractors and capital projects to deliver on time and on budget. Optimisation and efficiency are key.

It is hoped that the insights and experience that corporates who come on the day will mix with the brightest solution finders, resulting in some big wins for all stakeholders.