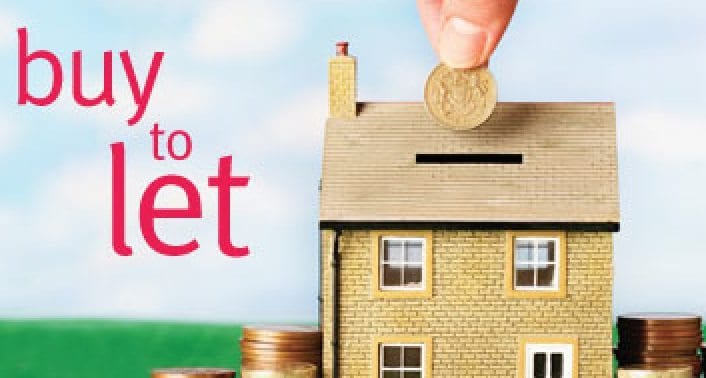 Lenders have slashed their buy-to-let mortgage rates and increased the amount they are willing to lend as a result of the Brexit result.

Many of the biggest lenders have dropped their rates in an attempt to draw in new borrowers who may be looking to remortgage or purchase new properties.

Following the rise in stamp duty in April the buy-to-let market is slightly quieter than it was and many also believe that Brexit has had its part to play and so lenders are doing all they can to make things work for landlords. Landlord tax has been cut, which will come into effect next year, there is also the stamp duty rise as well as the uncertainty surrounding the market, all of which is making investors slightly nervous.

Some of the best rates available at the moment offer a two year discounted rate at 4.995 with 85% LTV available and there are others available that come with a lower rate but there is an arrangement fee to be paid. These rates do depend on whether you have used a lender directly or have opted to use a mortgage adviser.

First time landlords are slightly more restricted because of new rules that have been put in place from Europe that came into play in March and this was done to improve customer protection rights. Therefore, many lenders ceased lending to first time landlords or it forced them to ask questions in order to gain further information regarding their income and expenditures.

Rates are dropping but investors are having to jump through hoops to get them and lenders are looking for increased rental cover. This means that it is wise to seek advice so that you can find the best deal.

Lenders are struggling to increase business following the 3% surcharge on all buy-to-let properties for sale. This lead to many investors purchasing before the surcharge came into effect and this meant that the market slowed down after it.

The Council of Mortgage Lenders has released figures that show that the number of mortgages taken out for purchase in April was 4,200 whereas that figure was 28,700 just a month earlier. It is unlikely that investors are going to increase their activity through the remainder of 2016.

However, the future is unknown when it comes to rates but the buy-to-let market is relatively strong with the possibility that the numbers could increase to what they were before the changes came about.

It is crucial that landlords understand the ins and outs of any deal they take on as they have to be sure that they can make a profit. There are product fees to pay for many deals, some of which have to be paid upfront and all other costs should be taken into consideration before an agreement is put in place.

For those who are considering a remortgage, there is still the problem of higher rates of stamp duty as well as the loss of tax relied on mortgage payments and expenses. Next year brings with it the introduction of Prudential Regulation Authority Rules and this will mean that lenders are more restrictive with their lending. Essentially this will mean that lenders will not offer as much as they once did and this means that landlords need to speak with their advisers and brokers to ensure that they are finding the right deals offered by those specialist lenders.

Mark Burns is a Director and Property Investment Consultant at Hopwood House. With over 10 years' experience in property investment, Mark has provided investors with a wide range of opportunities in exotic locations around the world.
Facebook
Twitter
Linkedin