Brexit to be delivered by Brexit Party? How does this effect the UK Property Market? 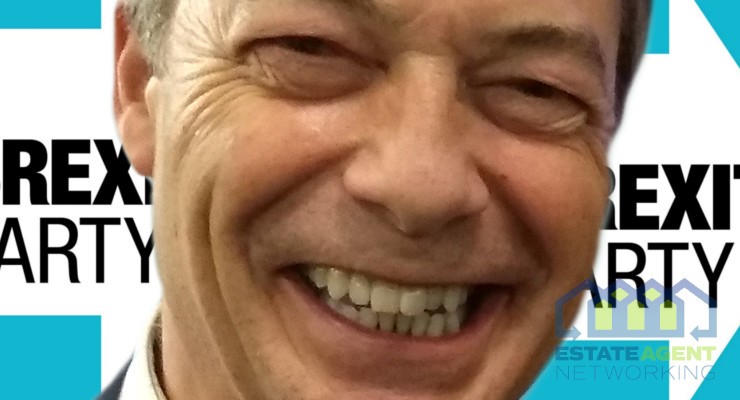 Many people have blamed the vote to leave the EU as having caused a stagnant property market across the country, of course it has been blamed for many other things such as shortage of egg sandwiches and even a shortage of sperm… You kind of get the picture here the minds behind these suggestions. Without question though Brexit in its current form is a negative thorn in the side of the country. 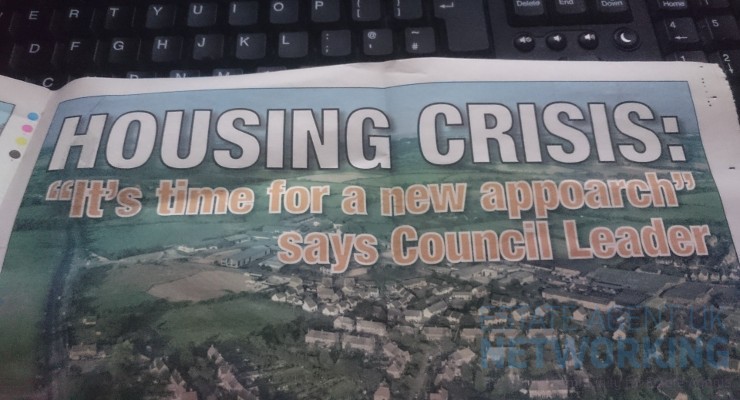 UK’s housing crisis is the focus of many headlines.

The UK property market has certainly seen a slow down in recent months, whereas some locations are still seeing a positive upward trend, many others are seeing a stagnant theme including price falls which is very evident in London and areas of the south of England. Whereas Brexit is an easy target, many will also say the market was due an adjustment having scaled up too high of recent years – The question for many is whether the market will recover dependent on what happens following the democratic vote back in June 2016 where David Cameron gave the decision to stay in or leave the EU to the public. 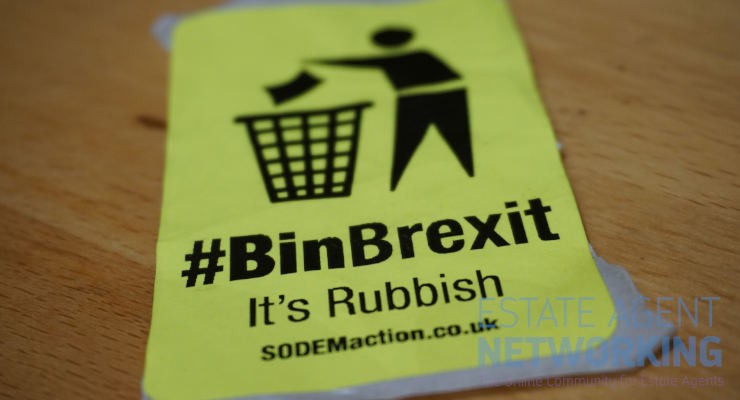 Many say Brexit will ruin the UK, the economy and effect house prices?

Are we leaving, are we remaining, are we stuck within a period of time deciding if we are in or out that is as clear as a length of rope – Maybe a No Deal is up the sleeve of the Prime Minister or maybe it is a Brexit in name only? What will the results be if any of these outcomes arise? 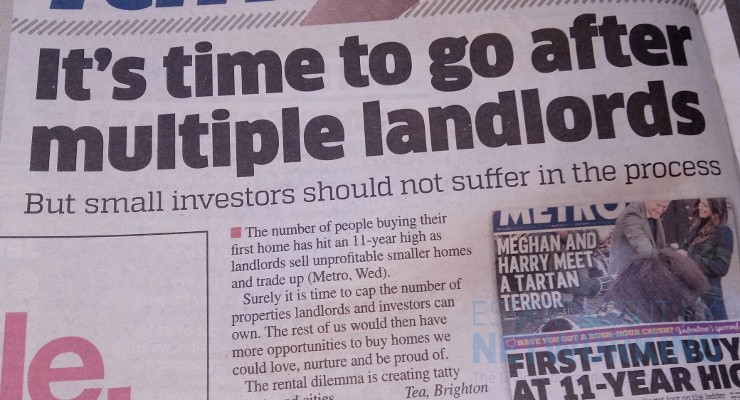 The UK’s housing crisis requires great focus by the / a new government.

What the country it would seem needs is a new party to sort the ever growing mess that the government, along with a load of MP’s who are ignoring what their constituencies voted for, caused – This surely will give us a clear direction on property prices and enable us to get on with things here in the UK. If we are due a property price correction then fine, throughout the history of modern times this has happened and does so in countries globally too – Australia seeing such a situation now. Maybe a new party will address better the lack of housing, the escalating rental costs, the amount of outside investments, local housing / affordable housing, brownfield sites that are being sat on, empty properties, planning, homelessness and much more – We know that by placing some key actions in place the UK housing situation, the lack of stock, affordability, lending constraints and more can be corrected.

I am sure it will account for many people’s feelings that we just want Brexit sorted – If we are leaving then just leave as we are now a laughing stock in front of a global audience. It appears that the Conservatives, and even them getting in to bed with Labour, are unable to clear the air and give us a clear direction – A new political party has now launched which is the Brexit Party, a knight in shining armour to rescue the damsel in distress or maybe just another hat thrown in the ring with purely self-vanity as their agenda? 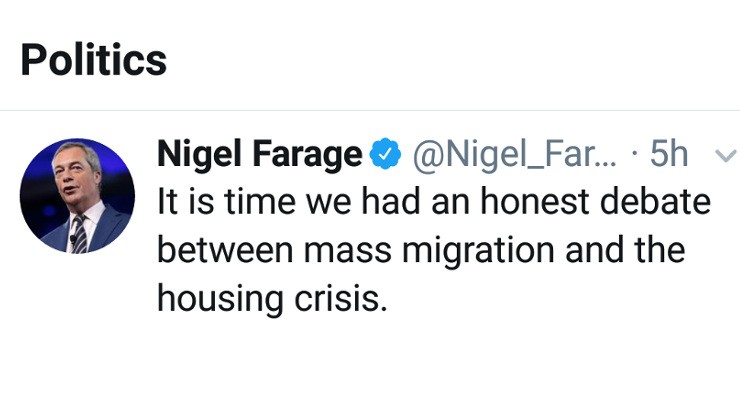 The vote to leave for many was to include investigations in to the housing crisis and illegal immigration.

With Nigel Farage leading the charge, though respected for having helped to deliver ‘Brexit’ he may not have the best CV when it comes to sticking around and gaining sufficient MP’s, he has gathered strong momentum and a team with a promise to tidy up the political scene and deliver Brexit in full – They are looking to change politics for good so they say, not just a five minute party with one agenda in mind, a force to be reckoned with. The are to challenge the current two main parties that between themselves are in their own bubble, in a folly location where what the outside world says effects nothing in their minds and they have left the door very wide open for a new party to be formed to challenge them – A “democratic revolution in politics” quoted by Nigel Farage and it is stated that over £1 million has been donated to the party already. 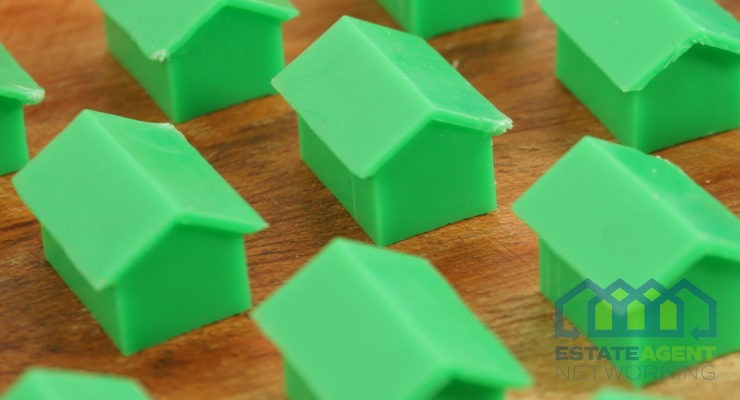 What are their policies? With regards to housing, what will their focus be?

Will the Brexit Party be a negative news story or a positive one going forwards, does the country need a new party that listens to their voices? Will a yet to prove itself new party simply tarnish the atmosphere and lead to a further slip in the country’s economy and also the housing market? Can they really make any kind of impression in such a short period of time or maybe there is sufficient displeasure and mis-trust in our current political situation that a party with a clear and believable focus will grab enough votes to cause disruption – There appears to be mounting pressure to deliver Brexit and people will get up and vote if they feel their voices will at last be listened to – Maybe the Brexit Party have timed things just right?

As of yet, there are no policies to read up on within housing on the Brexit Party website.