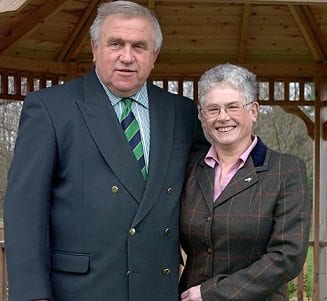 Fergus and Judith Wilson probably Britain’s best known buy-to-let landlords have sold their entire portfolio of homes to a consortium of foreign investors for more than  £250m, according to the Guardian.

In a statement to the Guardian, Fergus said: “We reached an agreement today with a consortium of buyers to sell our entire portfolio for a figure exceeding £250m. The consortium is foreign and not of any one specific nationality.”

This is not the Wilsons’s first sale,  in June of this year  they sold a first batch of 50 properties in Ashford, Kent, to Chinese investors for an average of £250,000.

The Wilsons began their property empire at the start of the buy-to-let revolution in the mid-1990s.

In recent years the buy-to-let market has become more and more regulated, how landlords are taxed on their income has become an issue for many who own multiple properties, they now opt to setting up Limited Companies to avoid the impact of the income tax changes.