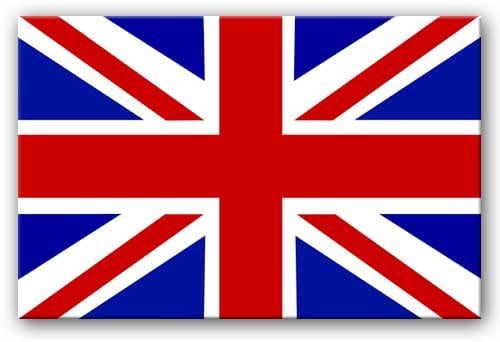 British buyers are returning back in numbers to the London property market while overseas buyers are being put off by higher taxes, Brits now account for well over two thirds of purchases in the capital’s prime post codes, according to a new study by estate agent Marsh & Parsons.

The report said overseas buyers have been put off by stronger sterling, stricter Government measures on non-domicile status, and heftier Stamp Duty for higher value purchases, UK buyers are filling that void left by them,  in Its latest London Property Monitor it has revealed that four out of five homes in the capital were bought by Brits in the third quarter of this year, up from three-quarters a year ago.

In the study it noted that overall demand for Prime London homes has grown in the three months to September 2015, and the number of registered buyers has climbed 4%. The Capital now has 14 buyers for every available property for sale, buyer competition is increasing whilst a drop of 5% has been seen in the supply of properties.

Peter Rollings, CEO of Marsh & Parsons,reportedly said: “The London property market has had to grit its teeth and bear the brunt of some rather trying taxation changes in recent months. At the high-end buyers are at the rock face of the new steeper Stamp Duty, and from overseas the strength of Sterling, and Government encroachments on nom-dom status make investing in the London property market seem daunting.