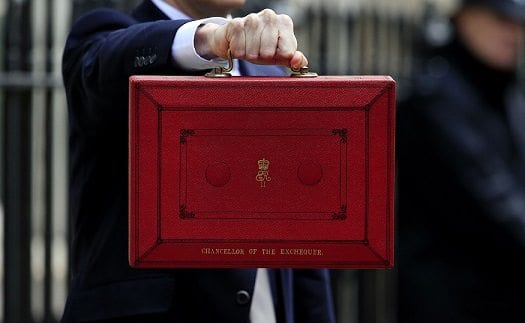 The budget that will be announced today by George Osborne will be the first all-Conservative buget since 1996, it is expected that the Chancellor will take three years instead of two to reach his £12bn target for cuts.

In a landmark commons statement the Chancellor will set the agenda for the five year parliament ahead, he will be making the case for more cuts so as to clear the nations defecit.

Items high on the agenda that are likely to be included are Sunday trading, inheritance tax and social housing and to raise tax allowances, tax credits for families with more than two children can expect certain changes as well.

It is understood there will be a rise in the amount of money people can earn before paying any tax, while the threshold for the 40p tax rate will also be raised.

The Chancellor has not yet divulged where the majority of the welfare savings the Governement has pledged to make will come from.