Buyer demand climbed in Q1 ahead of pandemic market freeze 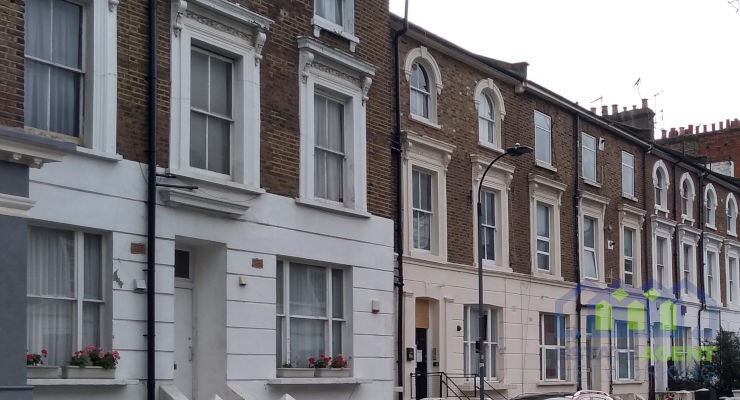 Using data from the major property portals, GetAgent.co.uk looked at where has seen the largest levels of buyer demand across the UK’s most populated towns and cities, based on the total level of the stock listed for sale and the ratio that has already gone under offer or sold subject to contract.

Ealing and Waltham Forest also enjoyed some of the biggest increases on an annual basis, up +14% and +13% respectively.

See all data tables for most in-demand areas here.

Aberdeen remains the least in-demand location for homebuyer demand by far, at just 7% in the first quarter of this year. Blackpool (25%), Stockton-on-Tees (26%), Darlington (27%) and Middlesbrough (29%) were also amongst some of the areas for the lowest buyer demand.

The City of London (10%) was the least in-demand borough for current demand, joining Camden (-2%) with the largest quarterly decline, as well as seeing the largest annual drop at -8%.