Commercial property prices around the UK 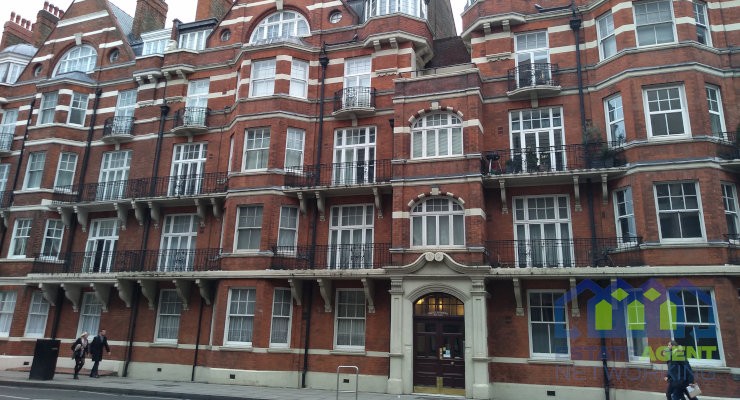 When you look at the market for commercial property in the UK, it has continued to change and evolve in recent times. A representative from Alchemis, who are based in the London, said that prices have continued to rise in the capital, which is little surprise as London remains a hotspot for some of the leading businesses in not only the UK but the world. The question then arises, has it been a similar story around the rest of Britain?

There has been much change in the market in recent years. Much of this has been based around Brexit, as businesses have been going through uncertain times and whether they should look to move overseas. This initially resulted in a much slower rate of property rentals but the demand for them has now started to rise again. Although, the UK continues to see office closures for businesses due to the continued growth of online offerings.

Since the vote to leave the EU in June of 2016, it appeared this was going to have a long standing negative effect when it comes to the UK commercial property market. It saw the construction sector decline and rentals decreasing greatly. Statistics backed this up, showing that since December of 2017, UK commercial construction work had declined each month. Rental growth was still up but was much lower than the previously expected figures. This brings us back to the previous rise and fall of the market, with the peak in 2007, before this then falling drastically.

However, industrial property rental has continued to steadily rise, as one of the remaining positives in the market. Office space rental was the big fall initially but is another to have been rising by small amounts each year since. Another positive has been that off industrial properties such as factories, that have been outperforming all the rest in the market since the referendum vote back in June of 2016.

There are now also many trends when it comes to the UK commercial property market. These include:

One common trend has been businesses moving away from high street stores to just online. This sees them using the previous shop space for storage or converting these into housing for example.

Another growing trend has been businesses looking to use more flexible office space with shorter term leases on them.

One of the long standing issues at hand is the high interest rates being offered. This doesn’t appear to be changing and is going to continue to be a threat for businesses until this is changed or updated in the future.