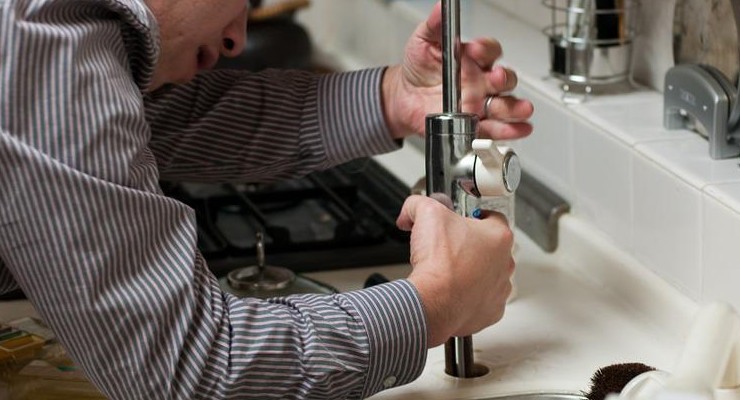 When we suddenly get a plumbing issue at home it can be very stressful and it is highly likely we are going to have to call upon the services of a plumber or even have to use the emergency plumber option – Both are expensive and if we try to put off any plumbing issues then it can leave us with significant water damage to walls, floors, furniture and even neighbouring property.

A spot of DIY at home nearly most of us can manage from replacing cracked tiles to a rub down and re-varnish of floor boards. Across the internet there are many informative blogs, photos and videos giving you step by step guidelines on the subject of DIY, this stretches to both electrics and plumbing though these two being highly recommended that you get the professionals in. Most times when it comes to plumbing issues we are requiring things to be done relatively quickly or if not more or less instant as it can involve both water or gas flooding your property. For any major renovation works requiring moving of water pipes, taps, gas pipes, radiators, boilers and more then you have the time to book in the necessary professionals, including plumbers, and the works can be done over a scheduled period at a pre agreed cost, ie when modernising your kitchen from old to new – There is no stress when the work is planned!

As with any property, the older the more so, there will always be both maintenance and repairs required. It might not be simply as and when you accidently knock a nail through a water pipe, but it could be a leaky taps, blocked radiators or knocking water pipes.

Here are some common plumbing issues that can happen in our homes with a quick fix for each or at least a remedy for the time being until you are able to get a professional plumber / gas (safe registered) engineer to help you: