Complaints to The Property Ombudsman rise by 16% in 2018 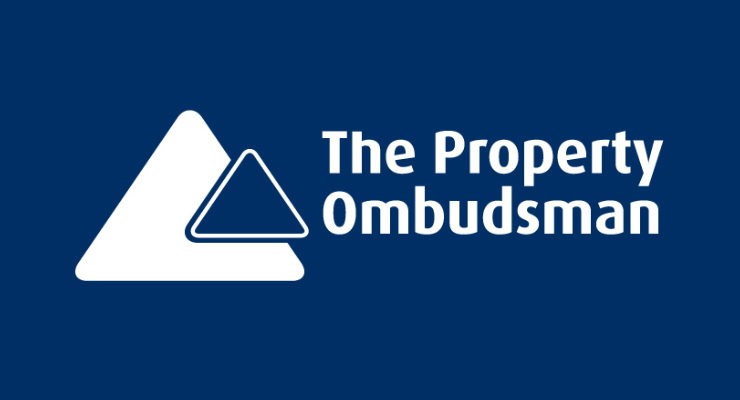 The Property Ombudsman (TPO) has today [8th May 2019] released its 2018 annual report reflecting ever-increasing consumer demand for the service.

Property Ombudsman Katrine Sporle and the newly formed Unitary Board provide a snapshot of the year, describing changes to the scheme as providing a “better, faster service to consumers”. The report also details feedback from TPO’s consumer and agent survey, lists key regional events attended by TPO, as well as reporting on the minority of cases (0.1%) where agents have been referred to TPO’s Compliance Committee for possible expulsion from the scheme.

“2018 was an extremely busy year for TPO with increasing demand for the service. This does not necessarily mean that agents’ standards are slipping, but rather that consumers are increasingly aware of their rights, particularly off the back of the Government’s consultation into strengthening redress in the housing market, and subsequent media publicity on the future of consumer protection and driving out poor practice in the industry. TPO now also has 41,421 offices and departments following our Codes of Practice, approved by Chartered Trading Standards Institute (CTSI), 8% more than in 2017, an ever-increasing figure as we look to further extend our role to cover gaps in redress.

I’m proud to say that my team not only coped with this increased workload but enabled the service to go from strength to strength. Our Customer Services team responded to a record number of people – nearly 30,000, who contacted TPO via phone, email, post or online chat service, either by signposting them to the right organisation or giving immediate advice on how to raise a complaint. We also handled more complaints than ever before, identified complaint trends causing rising levels of consumer detriment and took action to combat these, and modernised our processes to provide a faster service to consumers.

Overall, 2018 represented a year of growth and improvement and as we look ahead to 2019, I’m confident that TPO will continue to raise standards, update our Sales and Lettings Codes of Practice to reflect new legislation and meet whatever challenges the industry faces.”

TPO has over 28 years’ experience advising consumers who contact the scheme when they have exhausted an organisation’s internal complaint’s process but want an alternative to avoid the expense and time taken by going to court.  The annual report provides some example case summaries which represent daily life, rather than the more extreme but unusual cases. Topics include a dual fee dispute, issues with surveying, auctions, referencing and more. 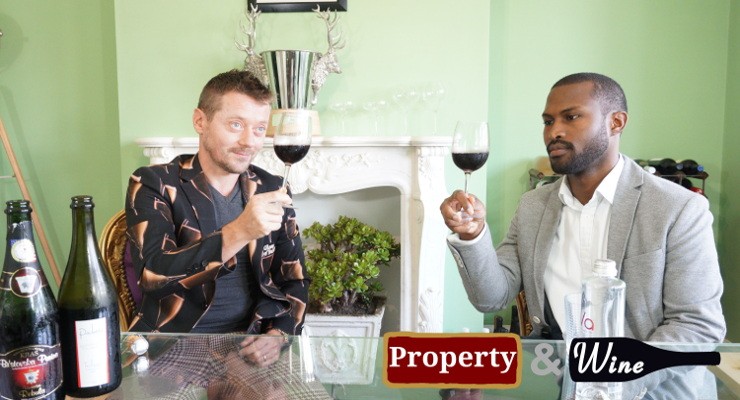 The Simplest Changes That Can Add to House Value

House Flipping vs Buy and Hold Investing: What You Need To Know

Calculate Net Proceeds from Home Sales: Why is it Fundamental?