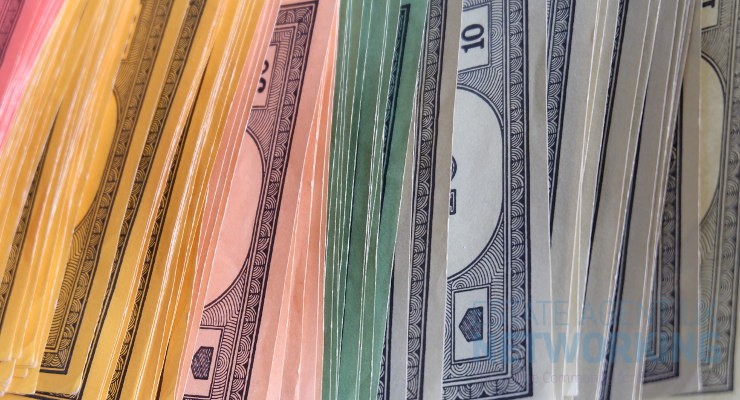 The latest market insight and research from peer to peer lending platform, Sourced Capital of the Sourced.co Group, has revealed that a mass exodus of Cash ISA investors submitting transfer out requests from their Cash ISAs is causing a backlog with the big bank lenders.

Sourced Capital was recently advised by HSBC that transfers were taking a while to process and were requesting no calls for updates due to the substantial backlog, yet further indication of the death of the Cash ISA as investors look for more lucrative options.

This is a trend that has been apparent for some time due to record low-interest rates and one that will no doubt be exacerbated with the Bank of England’s decision to keep rates frozen yet again at 0.75%.

In fact, since 2008 the number of accounts subscribed to a Cash ISA has declined every year except one, with the total number down -36.38% all in all, averaging an annual decline of -4.69%.

Some of the biggest annual declines have come over the last year and the year prior to that, with the number of Cash ISA accounts dropping by a notable -8.22% and -16.19% respectively.

Prior to the economic crisis, available rates averaged at 5%, but in more recent times this return has diminished to around 1.45%.

It’s clear that the preference of investing in a Cash ISA is well and truly on the slide and those looking to make their money work harder are opting for alternative investment options like the Innovative Finance ISA.

The IFISA is a category of ISA which was launched in April 2016 for UK taxpayers. Previously, there have been two main types of ISA: Cash ISAs and Stocks and Shares ISAs. Similar to these ISAs, the IFISA allows you to invest money without paying personal income tax. This enables you to invest your money into the growing peer to peer market.

Like cash ISAs Each tax year, you get an allowance of up to £20,000 to put into IFISAs which you can distribute across your different ISAs should you wish to. In addition, you can transfer your previous year’s ISA investments into your IFISA and while your capital is of course, at risk, an IFISA can bring returns of as much as 10-12%.

“A prolonged period of extremely low-interest rates has been great for some and has helped stimulate borrowing and spending activity, most notably across the UK property and mortgage sectors. However, it hasn’t been great for those attempting to accumulate a sizable savings pot with the return on their hard-earned cash remaining really rather poor.

It comes as no surprise then that the declining health of the Cash ISA seen in recent years has now progressed to an almost fatal level as more and more investors remove their cash and look elsewhere for a more favourable return. This exodus has been spurred by more innovative options providing a better return and has become so prevalent that even the biggest lenders are struggling to cope with the paperwork.”