Deciding what to believe as the referendum approaches. 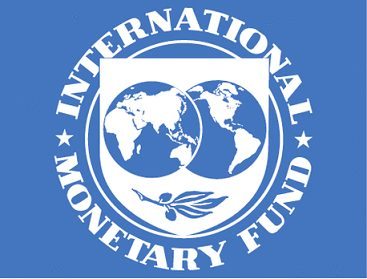 The in’s and out’s have now  begun their campaigns in earnest  leading up to the referendum in June,  hopefully  the multitudes of questions that voters are worried about will get answered, or will it just make everyone more confused?

The vote to decide whether we stay in or leave the European Union is probably one of the most important votes for the last 40 years, more important than the General Election.

Many are concerned that scaremongering tactics will be used by the different camps to persuade voters towards their way of thinking, the problem for many is deciding what is scaremongering and what is not. The UK electorate will be bombarded with information left, right and centre and as the vote hinges on the undecided voter, getting the message across will clearly be of prime importance.

Speaking at a meeting of the International Monetary Fund in Washington DC on Friday George Osborne claimed the cost of mortgages could rise if Britain votes to pull out of the European Union, he said there was a overwhelming view that a vote for Brexit “would cause immediate short-term shock and instability” as well as a “long-term cost” to the world economy.

These are the type of comments that may  cause strong opinions to be voiced in favour or against,   supporters of Vote Leave have already accused Mr Osborne of resorting to intimidation tactics, according to The Guardian, so where does that leave voters in deciding who is right or wrong, as previously mentioned just leaves most of them more confused.