Effect of Brexit on Brits living in or moving to Europe 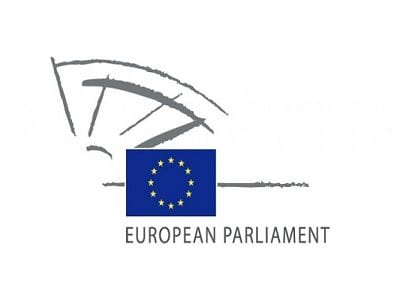 If Britain decides to do a Brexit they  will have to form a set of new trading and institutional relationships with Europe, the concerns for many is what the uncertainty surrounding such changes  may do to not only the UK but the wider community and how long these changes might take to negotiate.

The Economist in one of their articles has Broadly listed  five models the UK will have to choose from. The first is to join the European Economic Area, a solution adopted by all but one of the EFTA states that did not join the EU. But the EEA now consists of just one small country, Norway, and two tiddlers, Iceland and Liechtenstein. The second option is to try to emulate Switzerland, the remaining EFTA country. It is not in the EEA but instead has a string of over 20 major and 100 minor bilateral agreements with the EU. The third is to seek to establish a customs union with the EU, as Turkey has done, or at least to strike a deep and comprehensive free-trade agreement. The fourth is simply to rely on normal World Trade Organisation (WTO) rules for access to the EU market. The fifth, preferred by most Eurosceptics, is to negotiate a special deal for Britain alone that retains free trade with the EU but avoids the disadvantages of the other models, but it would be extremly hard or even impossible to negotiate this in an atmosphere, post-Brexit, that would hardly be a warm one.

A Brexit is not likely to affect the right of a UK national to own property in Europe as most  other nationalities have this same right today, including citizens from non EU-countries such as the many Canadian, Australian, American or Chinese owners of European property. The rights of British citizens to reside in Europe would depend on what form of exit is implemented.

According to new research undertaken on the announcement of the referendum date, 90% of British overseas property owners admit they are not aware of how Britain leaving the EU will affect their current property purchase. A recent survey by A Place in the Sun found that 1 in 10 Brits aged 45 and over are already considering using their available pension pots to buy a property outside of the UK.

Andy Bridge, Managing Director of A Place in the Sun reportedly commented: “I think the reason the majority of people surveyed state they are unaware of the impact leaving the EU would have on overseas home ownership is because they don’t identify the question as an issue.

“While there could be different tax treatment of non-EU nationals owning property, it would be detail at this level rather than any sort of restriction. A degree of concern is understandable and of course all buyers should take advice prior to purchase.”