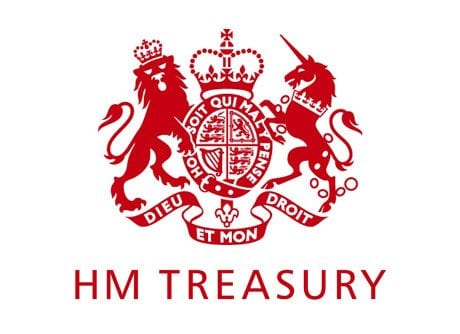 In the recent Autumn Statement  George Osborne announced that there would be an additional 3% stamp duty on second homes and buy to let properties, this increase will come into force from April 2016, adding thousands in tax.

Potential buy-to-let purchasers in a rush to avoid the additional stamp duty rate could fuel a 7% rise in UK house prices next year despite a slower market last month, economists have predicted.

There is currently  a shortage of properties for sale and the imbalance between supply and demand is already putting an upward pressure on house prices, the rush to buy to avoid paying extra stamp duty will only add to this pressure in the near term.

In a recent report it was stated that IHS Global Insight expects solid increases in prices in the coming months and increases of between 6% and 7% in 2016.

It is not that long since The Chancellor outlined changes to mortgage tax relief in his July budget,  landlords will  face greater tax on the profits from their properties from April 2017, with minimum tax relief dropping from 45 or 40 per cent to just 20 per cent.